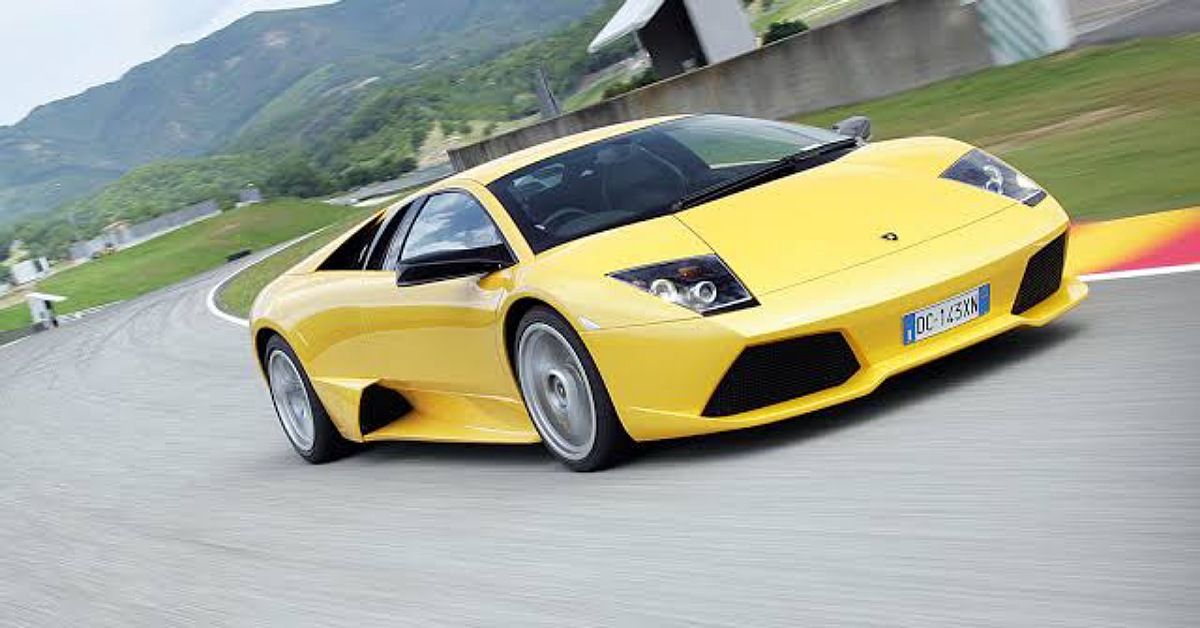 The Shelby GT500 is not only the most capable of the Ford Mustang range, but it’s also one of the most brutal muscle cars of all time. It debuted in 1967 with a 7-liter V8 engine developing 355 hp and 420 lb-ft of torque. Discontinued in 1970, it finally returned for the 2007 model year as a completely different beast. Power was provided by a supercharged 5.4-liter V8 engine mated to a 6-speed manual transmission.

Over the years it has also been offered in variants like the Shelby Mustang GT500KR and GT500 Super Snake. Additionally, it evolved into the current-generation 760hp GT500. However, the 2013 Shelby GT500 Mustang, backed by 662 ponies, lapped the Nurburgring track in 7 minutes 39.28 seconds. Although it’s fast, it still trails cars like the 2014 Chevrolet Camaro Z/28 and Nissan GT-R (R35). Nonetheless, here are 10 awesome cars that are humbled by the GT500’s lap times.

Launched in 2005, the Bugatti Veyron 16.4 is an extraordinary vehicle with superlative qualities. Mated to an AWD system, a monstrous 8-liter quad-turbo W-16 engine develops 987 hp and 922 lb-ft of torque. It rolls on a set of special Michelin PAX run-flat tires.

The Lamborghini Murcielago was introduced in 2001 as the successor to the legendary Lamborghini Diablo. An updated variant dubbed the Murcielago LP 640 was unveiled in 2006 at the Geneva Motor Show. It was powered by a Lamborghini V12 engine that displaced 6.5 liters to produce 631 hp and 487 lb-ft of torque.

Developed as a spiritual successor to the iconic Mercedes-Benz 300SL Gullwing, the SLS AMG replaced the SLR McLaren in 2010. Built from the ground up by AMG, it had a lighter curb weight than its predecessor. Under the hood, it hid a naturally aspirated 6.2-litre V8 mill mated to a 7-speed dual-clutch automatic transmission.

Other standard equipment included ABS and a 3-stage electronic stability program. It covers the quarter mile in 11.7 seconds, and given enough road, it can reach a top speed of 196 mph. With Horst von Saurma at the wheel in 2010, it clocked 7:40 on the Nürburgring.

Introduced in 1964, the iconic 911 is arguably the most recognizable Porsche of all time. In 1999, the 911 GT3 was introduced as a race-oriented, high-performance homologation special. Improved for the second generation in 2006, the GT3 has a larger engine, “zero lift” aerodynamics and an electronically adjustable suspension system.

Further upgrades in 2009 gave it a 429hp engine that produced a 0-60mph of 4 seconds and a top speed of 194mph. Rolling on a set of Michelin Pilot Sport Cup tyres, it lapped Horst von Saurma around the Nurburgring in 7 minutes and 40 seconds.

RELATED: Why The Porsche Cayman GT4 RS Is So Fast Around The Nurburgring

The Zonda S 7.3 was introduced in 2002, powered by a Mercedes-AMG naturally aspirated V12 power plant. Displacing 7.3 liters, it sends 547 horsepower and 553 lb-ft of torque through a 6-speed manual transmission to the rear wheels.

Built on a carbon fiber monocoque and featuring racing aluminum suspension packages, it weighs just 2850 pounds. Along with excellent driving dynamics, it can hit 62 mph in 3.7 seconds and top out at 211 mph. In 2002, he ran a 7:44 lap on the Nurburgring track.

Inspired by the iconic Mercedes-Benz 300 SLR, the SLR McLaren was jointly developed by Mercedes-Benz and McLaren Automotive. Launched in 2003, it sported a hand-built, all-aluminum 5.4-liter supercharged V8 engine that produced 617 hp and 575 lb-ft of torque.

Routed through a 5-speed automatic transmission to the rear wheels, it sent the SLR to 60 mph in 3.3 seconds. Additionally, it is capable of completing the quarter mile in 11.5 seconds at a trap speed of 203 mph. In July 2004 she ran a 7:40 lap on the Nurburgring with Klaus Ludwig at the wheel.

The TT RS was developed by Audi Quattro GmbH and launched in 2009 in coupé and roadster versions. Thanks to a 335 horsepower engine, it could reach 100 km/h in 4.5 seconds and peak at 280 km/h, without restriction.

As a high-performance variant of the Chevrolet SS, the ZL1 featured a 6.2-liter V8 boosted by a 1.9-liter supercharger. The engine sends 580 hp and 556 lb-ft of torque to the rear wheels through a 6-speed manual or 6-speed automatic transmission.

It also got magnetic suspension and the Performance Traction Management (PTM) system originally designed for the Corvette ZR1. Despite its curb weight of 4,120 pounds, it can hit 60 mph in 4.1 seconds. In 2011 he was taken to the Nurburgring where he completed a lap in 7:41.27.

Built on a bonded aluminum chassis derived from the DB11, the Aston Martin V8 Vantage also uses a Mercedes-Benz powertrain. The Mercedes-AMG’s twin-turbo V8 displaces 4 liters to produce 503 horsepower and 505 lb-ft of torque.

Hooked up to a quick-shift rear-mounted 8-speed automatic transmission, it sends the Aston Martin to 60 mph in 3.4 seconds. Boasting 50/50 front/rear weight distribution and an electronically controlled differential with torque vectoring, it’s a hoot to drive. Rolling on a set of Pirelli P Zero A6A rubbers, he ran a lap in 7:43.92 on the ultimate proving ground.

Nonprofit to sign 100 Texas Tech football players to contracts worth $25,000 each