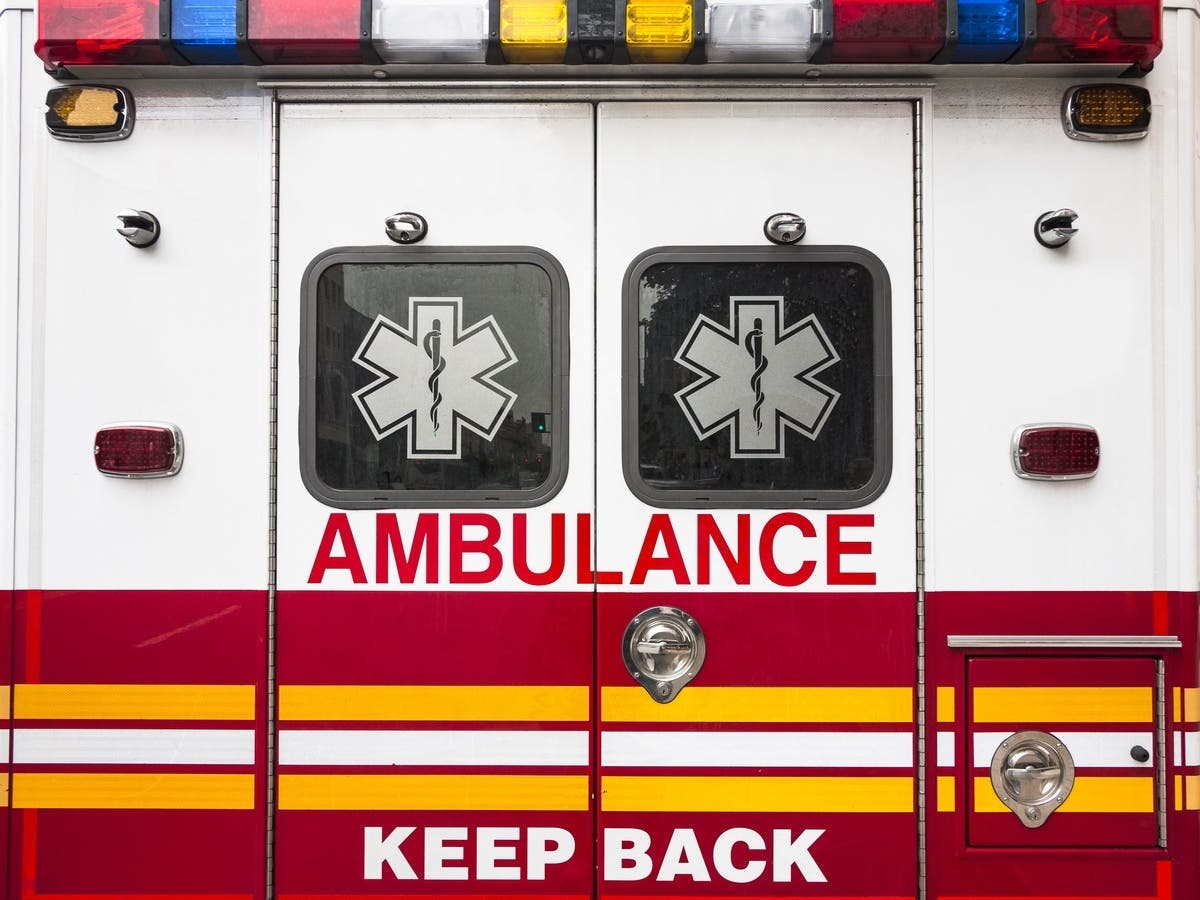 PANORAMA CITY, Calif. — A woman was arrested for allegedly stealing an ambulance and ramming it into a pickup truck and SUV following a chase with law enforcement Sunday in Panorama City, authorities said .

The ambulance had been reported stolen from Sherman Oaks Hospital at 14500 W. Chase St., according to the Los Angeles Police Department’s Valley Traffic Division.

Firefighters and paramedics were dispatched to the scene at 2:07 a.m. The ambulance rammed the two vehicles in the area of ​​Chase Street and Van Nuys Boulevard, the media relations division of the city reported. LAPD.

To request removal of your name from an arrest report, submit these required elements at [email protected]