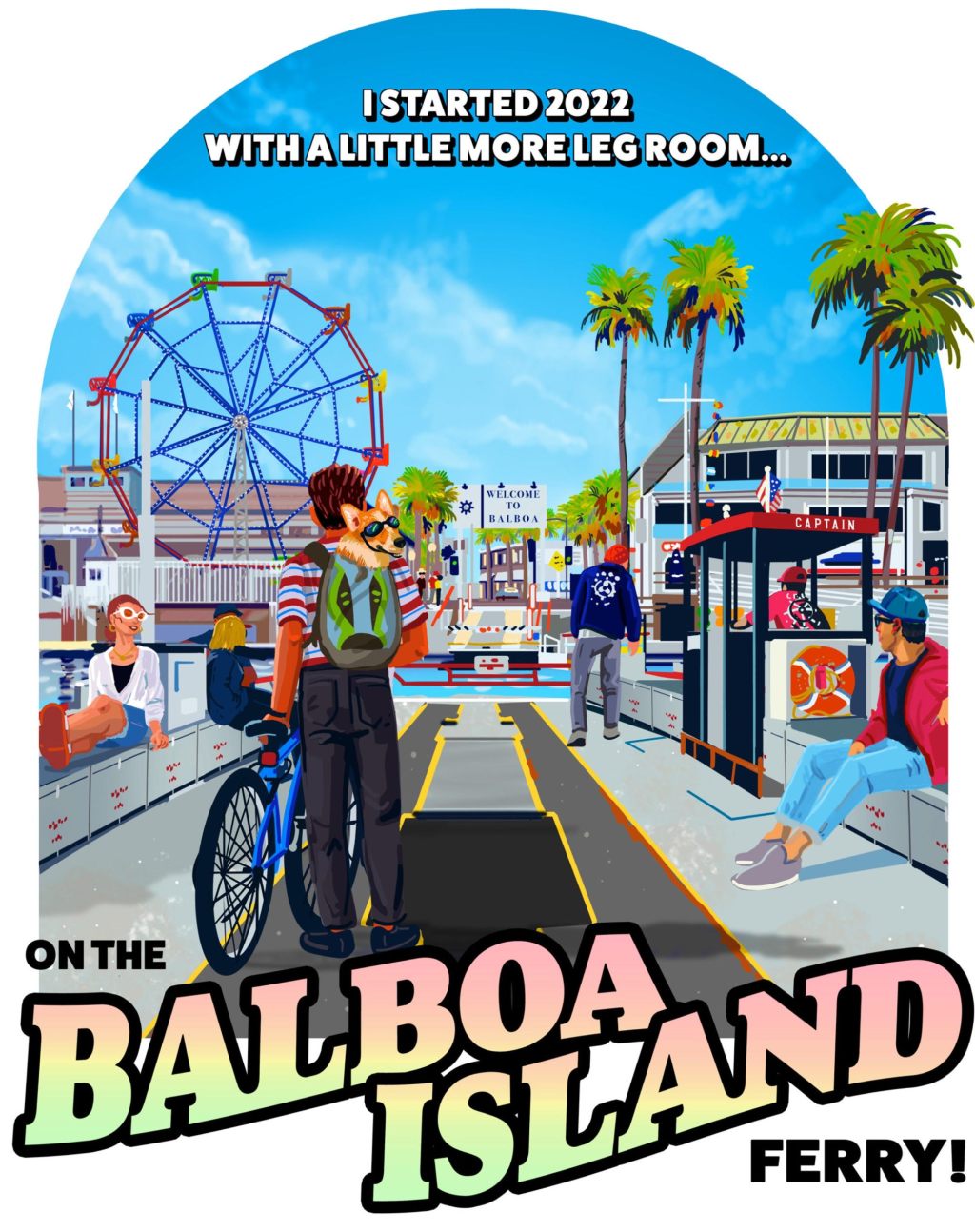 The Balboa Island Ferry, which carries people across Newport Bay between the island and the Fun Zone on the Balboa Peninsula, will be back in full service early Saturday, January 29.

It was closed to cars for the entire month of January so workers could access Agate Street to bury overhead utilities as part of a $6.2 million landfill project on Balboa Island . The project was approved in 2018, but it took until September to start building the conduits and vaults to house the underground utilities.

Nate Capra, a former ferry captain and now manager of the historic island business, said the closure to cars was affecting the family business. He is delighted that the ferry is reopening to its core user group.

“We’ve never had such a shutdown before,” he said. “We are delighted to see our locals back. As a tourism and transportation company, tourists evaporate at this time of year, so we always look forward to our locals.

To make up for lost revenue from the closure, Capra has developed a commemorative ferry t-shirt that will be sold for a limited time to raise money for the 102-year-old business. Capra teamed up with Huntington Beach artist Scott Milton Brazee to develop his idea. The design shows a Balboa Island Ferry devoid of cars and reads, “I started 2022 with a little extra leg room on the Balboa Island Ferry.”

The Corgi featured on the shirt is Maddox, one of the most popular regulars in the ferry business. He goes through almost every day with his signature sunglasses in his owner’s backpack.

The shirts will be sold for pre-order until February 7 and will cost $30.

The ferry will resume at 6.30am on Saturday and will run until midnight. It operates seven days a week and costs $2.25 for a car and driver; additional passengers cost extra. Pedestrians can ride for $1.25; cyclists for $1.50; motorcyclists for $1.75. Children 5-11 pay 50 cents.

The ferry ride takes about three minutes and covers the distance of three football fields.