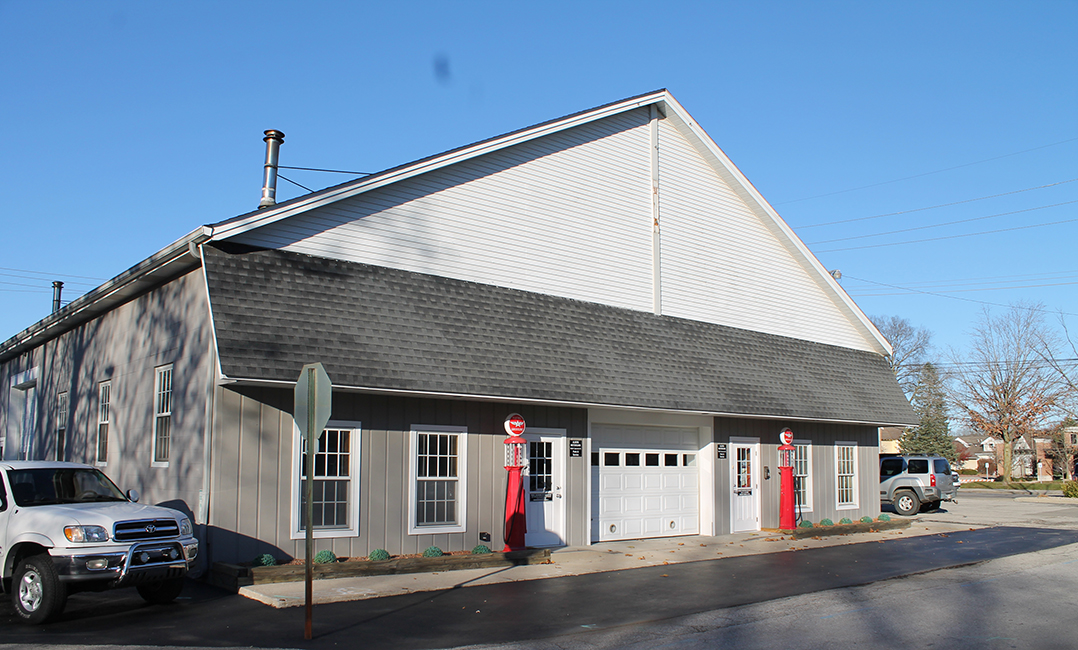 After more than four decades, Bentley Zionsville announced that it would no longer sell Bentley cars.

Due to the requirements of the Bentley franchise, the new car franchise from the Zionsville dealership has been sold to Coast to Coast Imports Collection, 9450 N. Aronson Rd., Which will change its name to Bentley Indianapolis, said Greg Albers, co-owner of Albers. Motorcars. The Zionsville dealership will change its name from Bentley Zionsville to Albers Motorcars and will continue to offer independent service and parts for Bentley cars over 10 years old as well as Rolls-Royce cars built by Crewe up to 2002 models.

Albers refused to share the selling price of the franchise.

According to Albers, in 2004, new Bentley owners made it clear that small Bentley dealers such as Bentley Zionsville would be phased out because they did not match their vision for the future of the company.

â€œBentley and Rolls-Royce went their separate ways, and Bentley basically came to tell us that they were finally going to build a lot more cars and they weren’t going to (carry on) what they called cottage industries or small dealerships anymore. . “Albers said.” So in the last 20 years we’ve kind of seen that coming. “

Albers said that in order for the dealership to continue selling new cars, a larger facility would have had to be built, which would have required a move. The Albers brothers believed that the manufacturer’s increasing demands made it clear that they couldn’t continue to operate as a small shop.

“We decided that it was not in our economic interest to go and build a $ 5 million or $ 6 million building,” Albers said. â€œIt’s a bit bittersweet in the sense that it’s been what I’ve been doing since I was a kid. It’s hard to let go of something like that. You’re trying to make the best decisions possible, and I think for us at our age that is probably the best decision for us. It’s a way for us to continue to stay in town and work with the classic Rolls’ and Bentleys, which we really love to do.

The siblings will continue to be co-owners of Albers Motorcars and will retain their eight employees.