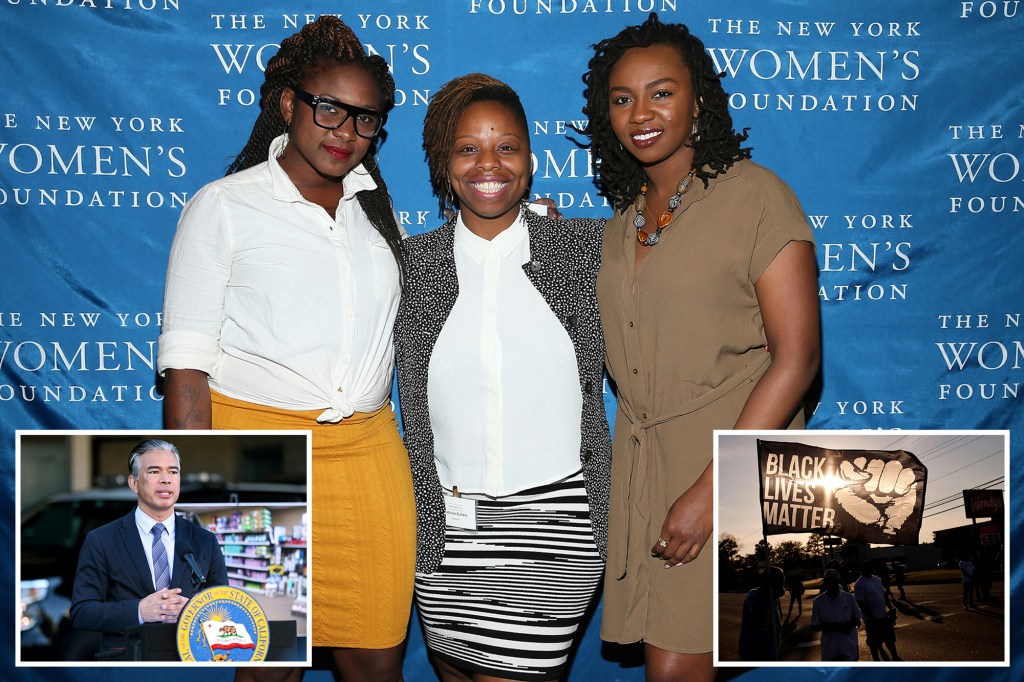 The California Department of Justice is suing Black Lives Matter over its shadowy $60million coffers – warning the group’s shadowy leadership that it will be “personally liable” for any charges or fines.

State Attorney General Rob Bonta sent an official warning to the controversial activist group on Monday, according to a letter shared by the Washington Examiner.

“BLACK LIVES MATTER GLOBAL NETWORK FOUNDATION, INC. is in default with the Charitable Trust Registry for failing to submit the required annual report(s),” the letter reads.

“A delinquent, suspended or revoked organization is not in good standing and is prohibited from engaging in any conduct for which registration is required, including the solicitation or disbursement of charitable funds.”

BLM was given 60 days to file tax and charity documents for 2020 – the year it previously confirmed raising a staggering $90 million, with at least $60 million remaining after expenses and grants.

That fortune has sparked a firestorm with affiliates who say they never received much-needed financial help, while co-founder Patrisse Kahn-Cullors went on a property-buying spree.

If it misses the 60-day deadline, BLM could lose its tax-exempt status and be hit with late fees “for each month or partial month for which the report(s) are overdue,” the ministry letter warned. of Justice.

“Charitable assets cannot be used to pay for these avoidable costs,” the letter states.

“Accordingly, the directors, trustees, officers and tax preparers responsible for the failure to timely file the report(s) described above are personally liable for payment of all penalties, interest and other costs incurred to reinstate exempt status,” he continued.

The words “personally responsible” appeared twice in bold in the letter.

BLM was also prohibited from “soliciting or disbursing charitable assets” while it remained delinquent.

Bonta’s letter was sent to an Oakland address for the foundation and did not name the group’s leaders who would be held accountable.

However, according to a recent investigation also conducted by the Washington Examiner, who exactly is leading the troubled group remains a mystery.

Co-founders Alicia Garza and Opal Tometi had already walked away from the group when Cullors also quit amid outrage over its finances.

Then the two activists who were supposed to take over, Makani Themba and Monifa Bandele, never took office due to disagreements with the “Interim Governing Council”, the Examiner reported last week.

That left Shalomyah Bowers and Raymond Howard as apparently responsible board members, the conservative outlet said.

Howard was on the list of chief operating officers, while Bowers was the deputy executive director in charge of finance, according to August online records.

Neither returned messages from the Post early Wednesday, and the Examiner said the duo also ignored numerous messages asking who controls the group and its millions of dollars.

The outlet also said the two apparent leaders had deleted online posts linking them to the activist group.