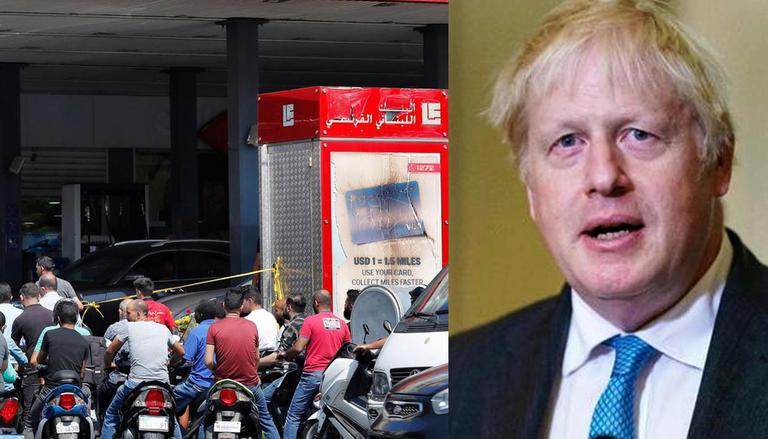 The gasoline supply situation is worsening in parts of the UK and the government is considering easing visa requirements to attract at least 5,000 overseas truckers to help alleviate the shortage of truck drivers in the country. The Sunday Times recently reported that British Prime Minister Boris Johnson was in favor of creating a new generation of nuclear reactors by 2050, citing fuel panic over a shortage of heavy truck (HGV) drivers in the country.

Cabinet ministers approved the focus on nuclear power, which Johnson sees as central to the government’s goal of achieving the goal of net zero emissions by 2050. Business Secretary Kwasi Kwarteng is expected to sanction money for Rolls-Royce Motor Cars Limited to build a fleet of tiny nuclear reactors in the UK, according to a Sputnik report.

According to reports, Rolls-Royce estimates that by 2050, the proposal to build at least 16 nuclear reactors in the Midlands, the north of England and elsewhere will have created an employment opportunity for 40,000 people. According to the Sunday Times, Chancellor of the Exchequer Rishi Sunak believes nuclear power plants should play a bigger role in Britain’s energy strategy in the near future.

Hundreds of cars blocked motorways across the UK when oil and gas company BP announced it had closed dozens of its service stations due to a shortage of truck drivers. According to the UK Road Haulage Association, the country lacks around 100,000 truck drivers licensed to drive trucks. The government would fix the issue, which is caused by delays in training and testing due to the coronavirus pandemic, according to UK Transport Secretary Grant Shapps.

Prime Minister Johnson announced the government’s strategy for a green industrial revolution in the UK in mid-November 2020, stressing that his ten point plan will generate, support and protect hundreds of thousands of green jobs while moving towards net zero by 2050. According to Sputnik, Johnson argued that the UK’s green revolution will be powered by wind turbines in Scotland and the North East, powered by electric vehicles made in the Midlands and advanced by the latest technology developed in Wales.

Dos and don’ts – and breaking some goodwill myths