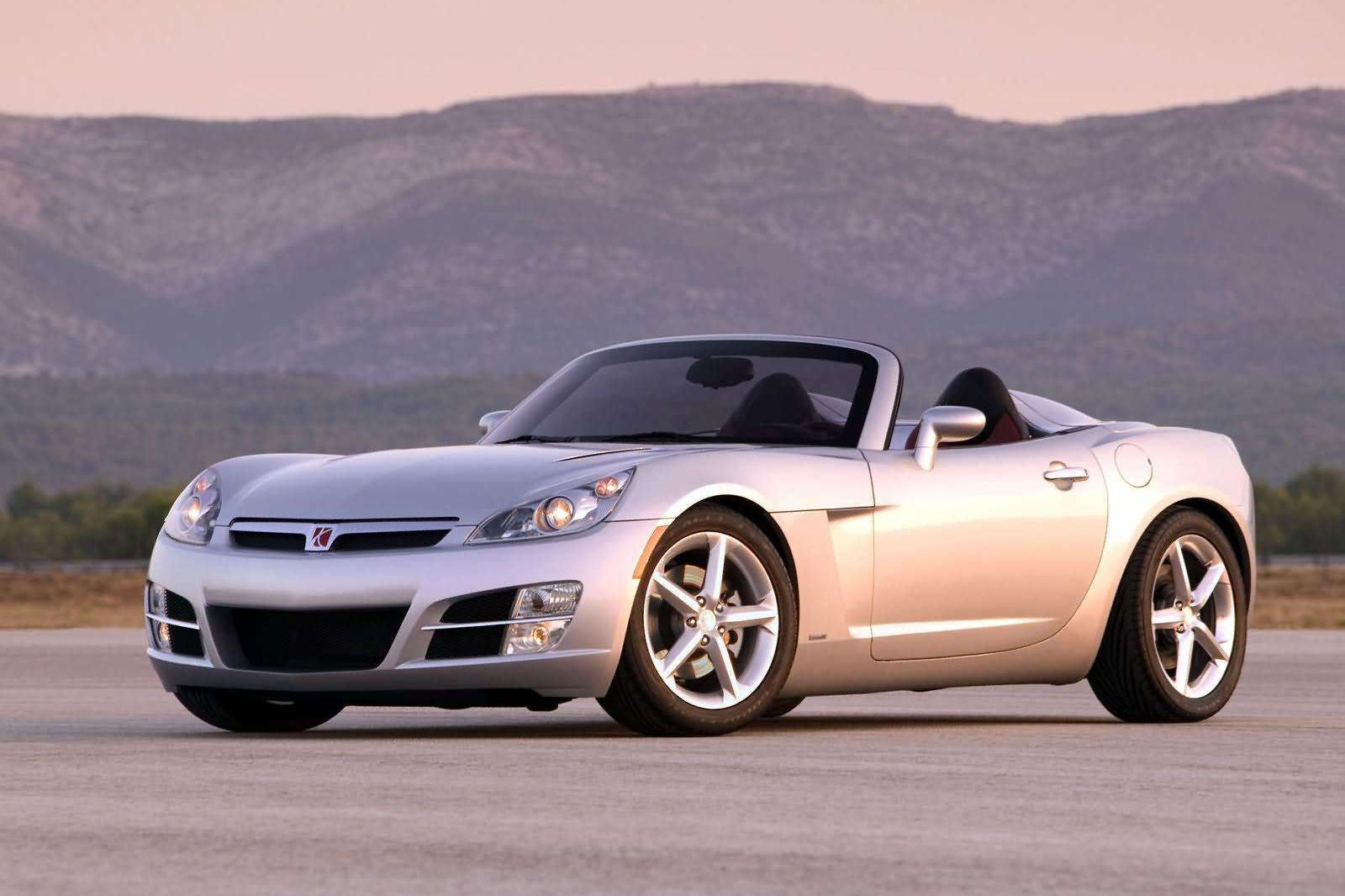 Brands of missing cars and why they died

The Saturn brand for GM was an ambitious project. It was launched as a “different kind of auto business” in 1990 with its own unique models built at the brand’s assembly plant in Spring Hill, Tennessee, and “no-haggle” prices. It was a private, employee-owned company that had its own dealer network and aimed to compete with the Japanese vehicles that dominated the compact market. It is a promising brand that opens its account with decent sales figures, but not quite the expected success. These sales have also eaten away at GM’s existing customer base and the development budgets of other GM divisions.

Saturn continued to grow, however, and even spread to Japan. However, its initial launch was just in time for the recession of the early 1990s. Its entry into the Japanese market began just as the real estate and stock market bubble began to burst in the country. In the end, however, it was too ambitious a project, managing to both overtake and cannibalize the sales of other vehicles in the GM division. In 2004, Saturn’s operations were merged with GM, and in 2008 GM decided that it would sell, consolidate or close Saturn with Pontiac, Hummer and Saab so that it could focus on its core brands: Chevrolet, Buick, Cadillac. , and GMC.

It looked like Saturn would be sold to the Penske Automotive Group in 2009, but the sale failed and GM announced the end of Saturn in 2010.