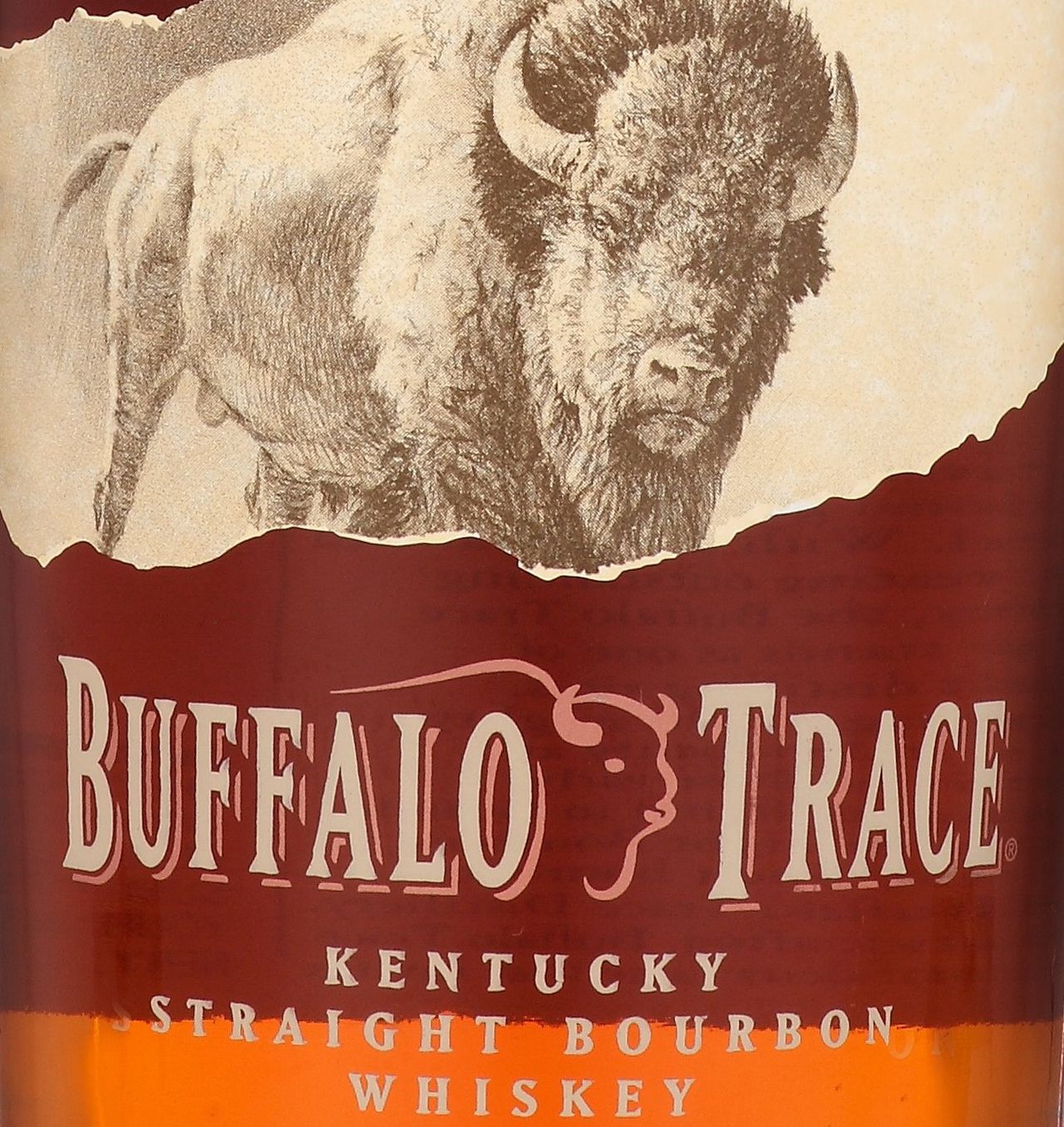 The distillery donates 2,022 bottles to associations. Recipients can use their bottle to fundraise however they see fit – host a dinner party, host a raffle, offer it up at auction, or plan another event. The bottles will ship in May, and nonprofits have until Wednesday, November 30 to host their event and report how much they’ve raised.

Non-profit organizations can register online through the distillery.

Buffalo Trace seeks a diverse group of charities, large and small, to appeal to diverse audiences, locations, and community impact. In 2019, the company distributed nearly 400 bottles of its 6 millionth barrel – the milestone marking the 6 millionth barrel produced since prohibition.

The prize that year was Buffalo Trace Kentucky Straight Bourbon Whiskey, aged 10 years and 11 months, and packaged in a collector’s edition box that included some of the charred oak stave from the historic cask. The bottles produced were 375ml, enabling more beneficiaries, and raising over $1 million for charities. They were not available in store.

In northeast Ohio, 19 charities received bottles. Groups ranged from the Cuyahoga Valley Scenic Railroad in Peninsula to Julie Billiart Schools in Lyndhurst, Shoes and Clothes for Kids in Cleveland to the Patriot Project in North Canton.

The distillery said it hopes to raise more than $2 million globally through this year’s initiative.

The Frankfort, Kentucky-based distillery produces bourbon, rye, and vodka and is a National Historic Landmark.

The Northeast Ohio Chapter of the Special Wish Foundation – one of the regional winners in 2019 – recently announced that it has scheduled a “Whiskey Circus”, a similar event to raise funds.

I am on cleveland.comfrom the Life and Culture team and covers topics related to food, beer, wine and sport. If you want to see my stories, here is a directory on cleveland.com. WTAM-1100’s Bill Wills and I usually talk food and drink at 8:20 Thursday morning. Twitter: @mbona30.

Start the weekend off and sign up for Cleveland.com’s “In the CLE” weekly newsletter, your essential guide to the best things to do in Greater Cleveland. It’ll hit your inbox on Friday morning – an exclusive to-do list, focused on the best of weekend fun. Restaurants, music, movies, performing arts, family fun and more. Simply click here to subscribe. All cleveland.com newsletters are free.

Historic HB: the arrival of the automobile generated a lot of enthusiasm