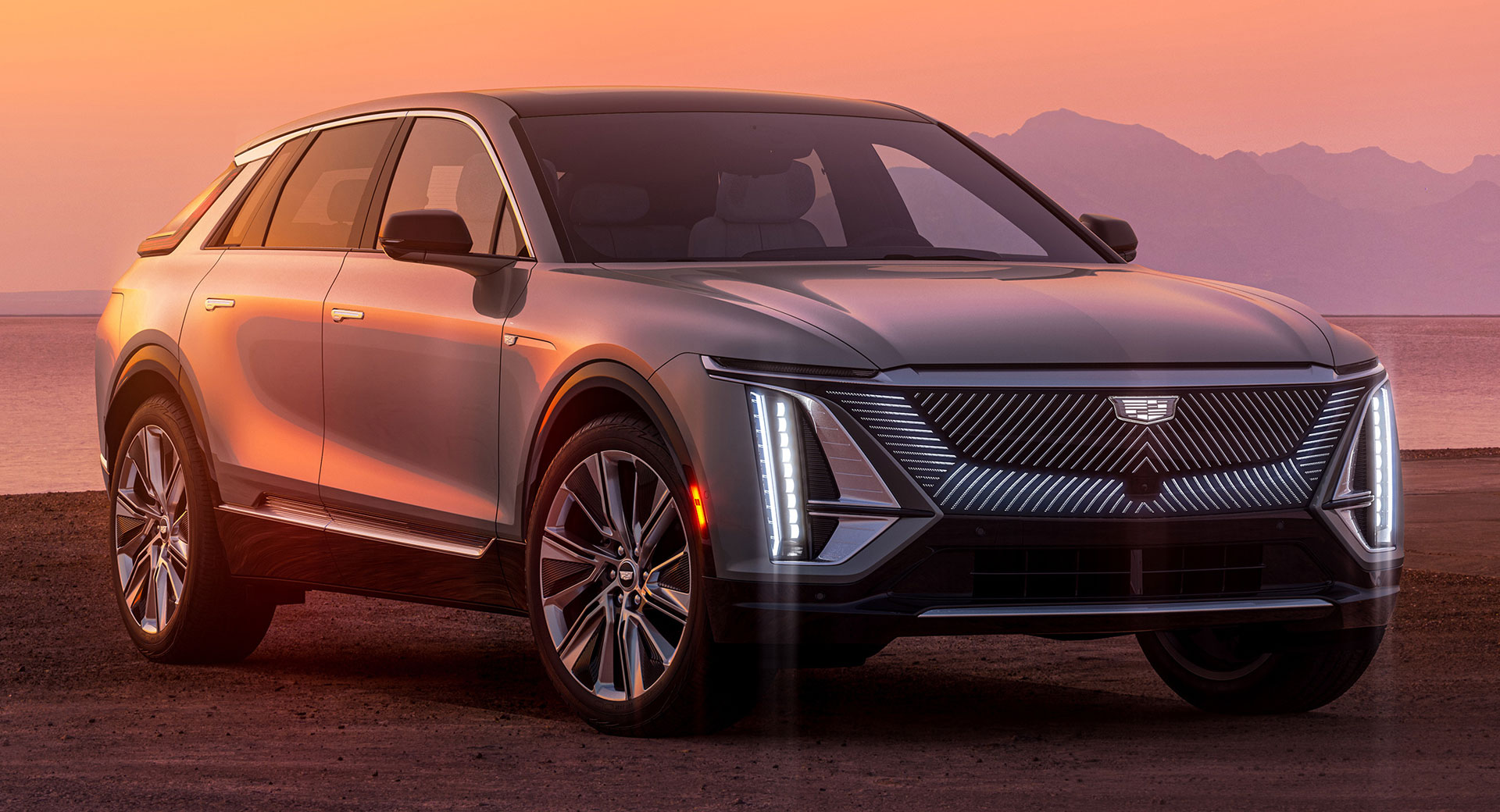 A proposed federal tax on luxury vehicles sold in Canada could reduce sales of affected vehicles by more than half a billion dollars over the next five years.

A report by Ottawa’s Parliamentary Budget Officer suggests the tax could bring in C$572 million ($451 million) for the government in the 2026-2027 budget year. However, the PBO report suggests the tax will also reduce sales of new luxury vehicles by up to C$566 million ($446 million), or about C$125 million ($98 million) per year on the 4.5-year period analyzed.

Autonews Canada notes that the report cautions that its forecasts are based on changing variables and may not prove entirely accurate. It is also difficult to determine the blowback of luxury vehicle buyers.

The proposed tax faces fierce opposition from dealer groups across Canada. According to the president of the Automobile Dealers Association of Canada (CADA), Tim Reuss, such a tax will probably prove ineffective.

“Historically, these taxes have never achieved their main purpose, which is to generate revenue, and are considered inefficient,” he said. “It will be detrimental to the industry, and particularly now in the midst of the pandemic with the sector hard hit and down 20% in 2020. Now is not the time to introduce a new tax, as the sector automotive is trying to recover from the crisis.”

A Scotiabank report suggests the luxury tax may fall short of government expectations. The report analyzes British Columbia’s implementation of a provincial sales tax on vehicles costing more than C$125,000 ($98,700), adding up to 20% to the sale price. Luxury car sales fell rapidly after the tax was implemented, contracting 5% year-on-year despite growing more than 10% year-on-year before the implementation of the tax.