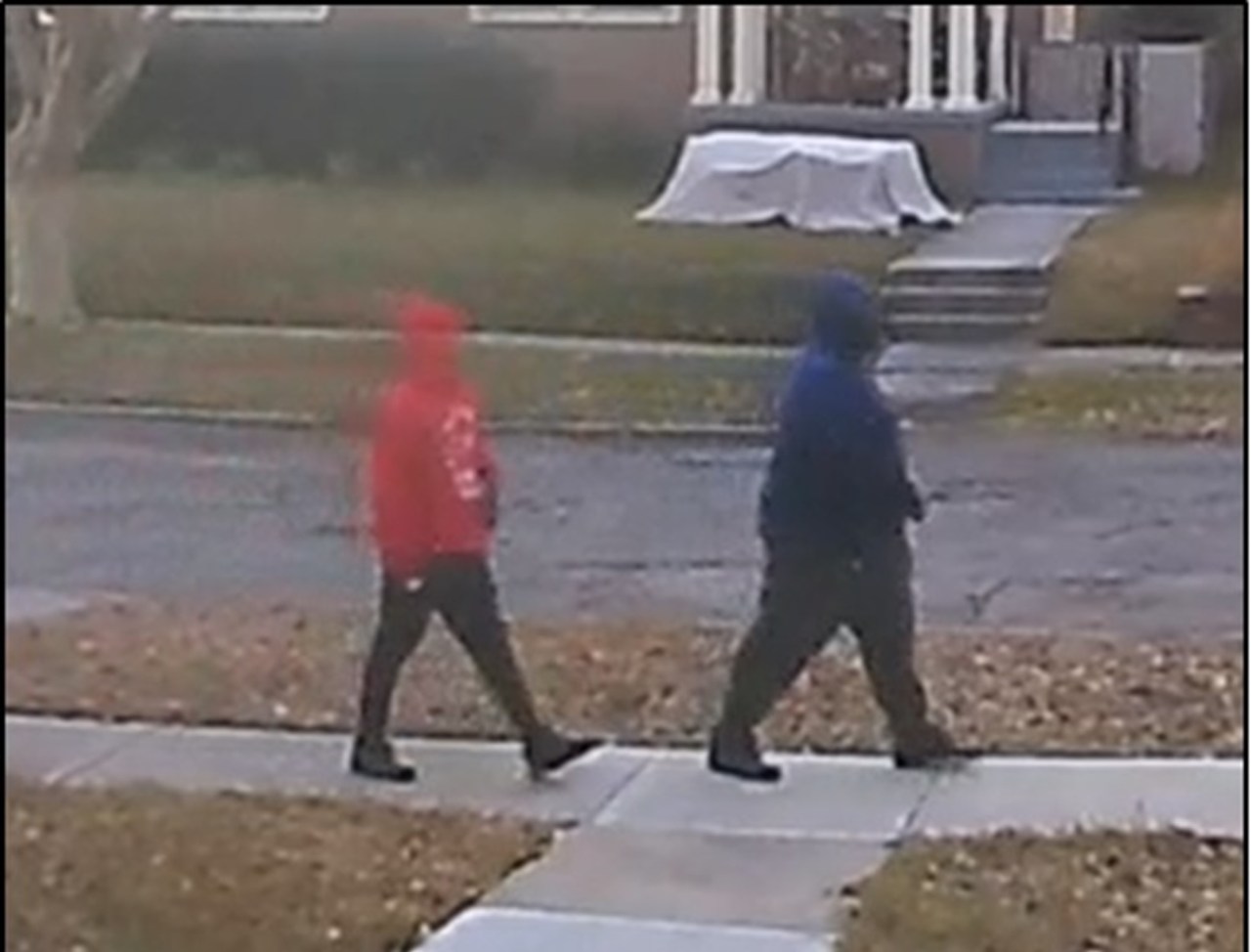 Carjacking suspects steal a car, then crash into two parked cars while driving away

The NOPD reports around 6 p.m. that the victim had parked his white Subaru Outback outside a house in Gentilly when he got out of the car to retrieve an item.

As she was walking back to her car, the woman was reportedly approached by a portly black woman wearing a blue or purple hooded jacket. The woman says the suspect demanded her keys and threatened to kill her.

The woman handed over the keys and the suspect left, soon joined by another suspect wearing a red hooded jacket. Their sex is unknown.

Police say while driving away in the victim’s car, the two suspects collided with two parked vehicles, causing damage to the stolen crossover’s hood, right bumper and right rear bumper. .

The NOPD continues to search for the carjacking suspects and the stolen car, which is described as a white 2013 Subaru Outback bearing Louisiana license plate XNR577.