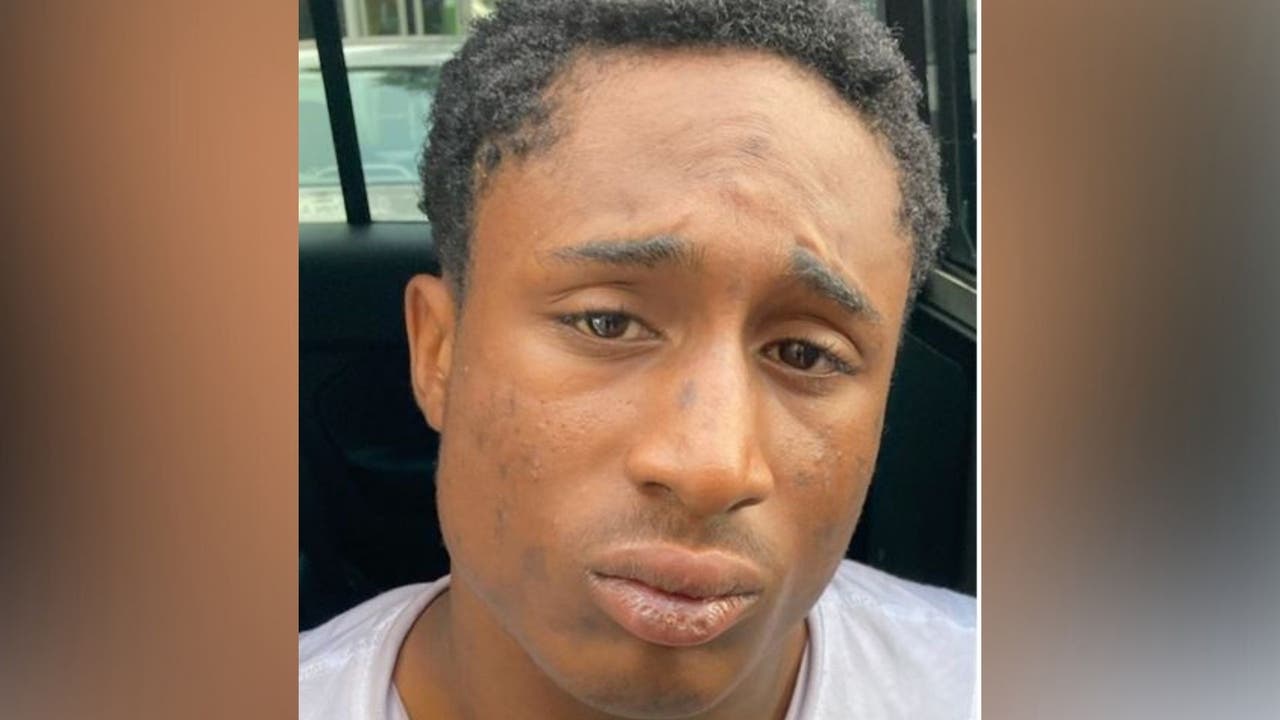 A DC man faces a slew of charges after allegedly crashing a stolen Camaro into several police cars and half a dozen civilian vehicles at Chevy Chase.

CHEVY CHASE, MD. – A DC man faces multiple charges after he allegedly stole a delivery driver’s Camaro and slammed it into several other vehicles – including police cars – at Chevy Chase.

Montgomery County Police began investigating around 3:50 p.m. after the stolen vehicle was reported in the Leland Street and 46th Street area in Chevy Chase.

The victim said his vehicle was stolen after allowing it to drive on the street.

When an officer approached the vehicle, the suspect allegedly crashed into his patrol car and then fled.

During the pursuit, the suspect allegedly struck another cruiser and six other civilian vehicles.

The chase eventually ended in the East West Highway and Washington Avenue area when the driver reportedly lost control of his vehicle and knocked it over. 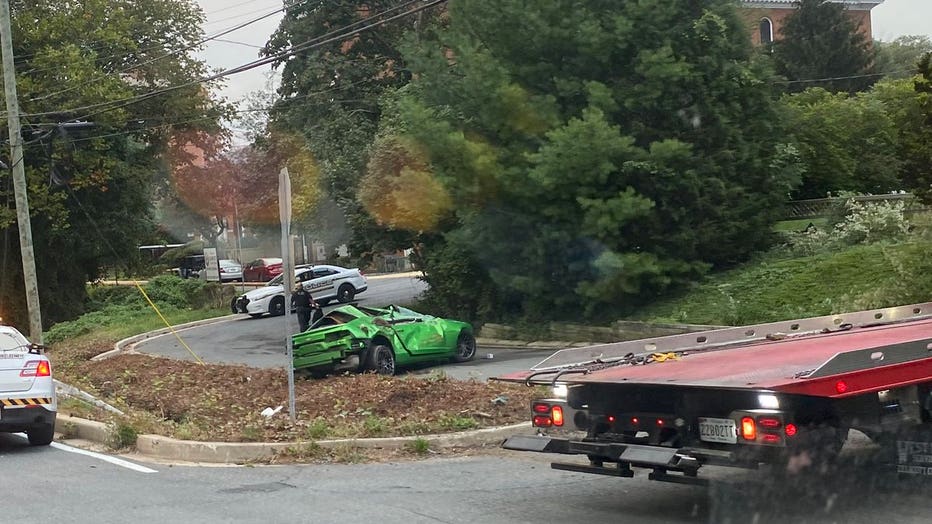 The police caught him after a brief foot chase.