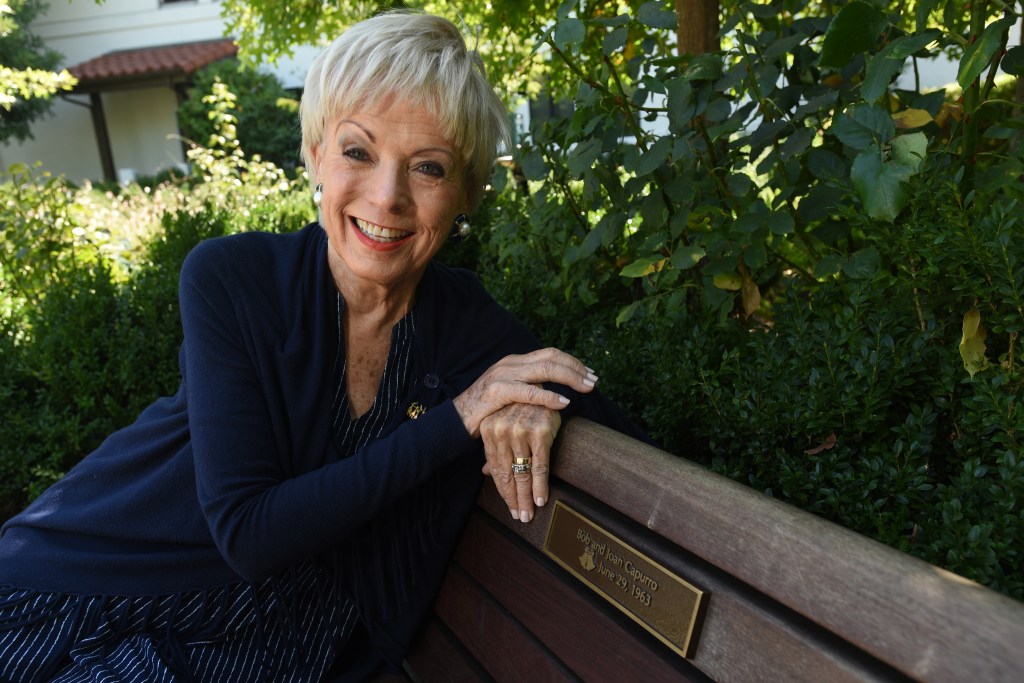 Death of Joan Capurro, manager of a Marin company and associations

Joan Capurro, a prominent figure in Marin County business and nonprofit organizations, has died at the age of 80.

Ms Capurro, a resident of San Anselmo, had suffered from cancer for years, her sister, Carrolyn Bolin, said.

Ms. Capurro began a career in banking with Wells Fargo and joined the Bank of Marin in 1989. For many years she served as the liaison between Marin businesses and the nonprofit communities within local boards of directors, including the Center for Volunteer and Nonprofit Leadership, the San Rafael Chamber of Commerce, and local chapters of the American Red Cross and Salvation Army.

Ms. Capurro’s community efforts have been recognized by the Marin County Board of Directors, the Marin Women’s Hall of Fame, 100 Faces of Marin, the American Cancer Society of Marin and the Marin Spirit.

â€œJoan has made so many women believe in their dreams, and I am blessed to be the recipient of her extraordinary faith, hope and love for humanity,â€ said Heidi Kuhn, CEO of Roots of Peace, a non-profit organization in San Rafael.

Kramer Herzog, a Rotarian from San Rafael, called Ms. Capurro “a beautiful person, inside and out.”

Brian Sobel, Chairman of the Board of Directors of the Bank of Marin, said he had worked with Ms Capurro for over 20 years and recalled her “encyclopedic knowledge” of Marin charities.

â€œJoan was an incredibly special human being,â€ said Sobel. “She was one of the most recognizable people in Marin County.”

Another member of the bank’s board, Norma Howard, said she had known Ms Capurro for over 40 years.

â€œShe loved to laugh,â€ Howard said. â€œJoan’s character was really warm and caring. Friends and family were very, very high on her list.

Kay Coleman, a former mayor of San Anselmo, said: â€œAlways with a big smile and fabulous hats, Joan’s contributions to the business world and as a city volunteer have been many and varied: finding success. money for grants, cleaning up after the flood or helping others. in their battle with breast cancer, Joan was our partner.

Mrs. Capurro died on Christmas Eve. Her survivors include her husband, sister, brother Glen Burford and several nieces and nephews, according to her sister-in-law Debie Burford.

The family plans to announce a commemorative event in the spring or summer. In lieu of flowers, the family is asking for donations to be made to a local non-profit organization in memory of Ms. Capurro.