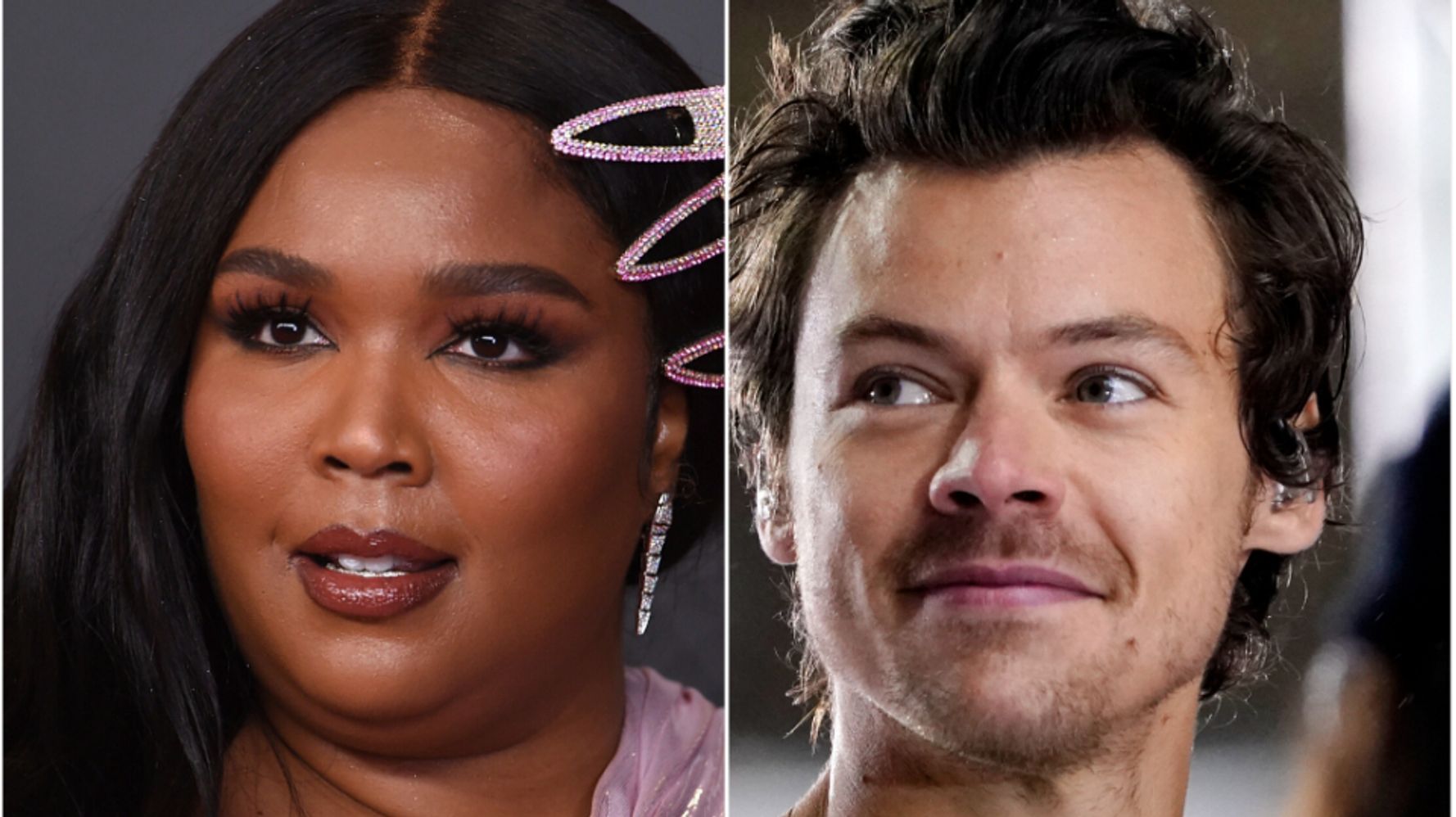 Musicians, athletes and other celebrities are using their platforms to respond to the U.S. Supreme Court’s overturning of Roe v. Wade and Casey v. Planned Parenthood Friday.

The conservative court ruling has already triggered abortion bans in a number of states and sparked protests across the country.

The singer Lizzo, following the decision, announced that she was pledging $500,000 to Planned Parenthood and abortion rights organization on her upcoming tour, which begins in September.

I pledge $500,000 from my upcoming tour to Planned Parenthood and Abortion Rights. Live Nation agreed to match – to make $1 MILLION

“Black woman [and] women of color have historically had disproportionate access to family planning resources – this is a great loss but not news,” Lizzo posted on her Instagram account.

British singer Harry Styles, in a social media post, wrote that he felt “absolutely devastated” for Americans and urged his fans to check in with loved ones.

Styles, in an interview on “The Howard Stern Show” last month, said he doesn’t believe anyone should be making decisions about “someone else’s body” after a draft notice on the decision was disclosed by the Supreme Court in May, Seventeen reported.

I am absolutely devastated for the American people today.

Take care of each other.

We are all in this together and the fight has only just begun.

A truly dark day for America.

The stars also made their voices heard on social media following the decision.

Singer Phoebe Bridgers, during a set at England’s Glastonbury Festival on Friday, asked her fans to sing “‘Fuck the Supreme Court’ for three.”

“All these uninteresting old motherfuckers trying to tell us what to do with our fucking bodies,” Bridgers said of the Supreme Court justices.

Bridgers has been a vocal proponent of abortion rights, releasing a cover of a Bo Burnham song in 2021 to help a number of Texas abortion funds, Entertainment Weekly reported.

She is previously revealed she had an abortion and asked Planned Parenthood for help.

Along with musicians, star athletes also weighed in on the decision.

LeBron James shared a tweet suggesting that universal health care and attempts to reduce black maternal mortality rates in the South would be a focal point for abortion advocates if they cared about the lives of “babies “.

Friday’s decision is “ABSOLUTELY ON POWER AND CONTROL!!” james tweeted.

You can read a number of reactions from other celebrities to the Supreme Court’s decision to strike down abortion rights below.

I am absolutely terrified that we are here – that after so many decades of fighting for women’s rights to their own bodies, today’s decision has stripped us of them. https://t.co/mwK561oxxl

It’s about controlling bodies and keeping people in systemic poverty for generations. It is heartbreaking that this personal medical decision was made by people who impose their gospel beliefs on each of us.

It is truly unfathomable and heartbreaking to have to try to explain to my 11 year old daughter why we live in a world where women’s rights are falling apart before our eyes.

Not so long ago, this would have been dystopian science fiction. But the legacy of the 2016 election and the indelible mark of the GOP is imprinted here in black and white. How far that will go again depends on American voters. Blame extremism or apathy, but it’s America: pic.twitter.com/WefAworLlW