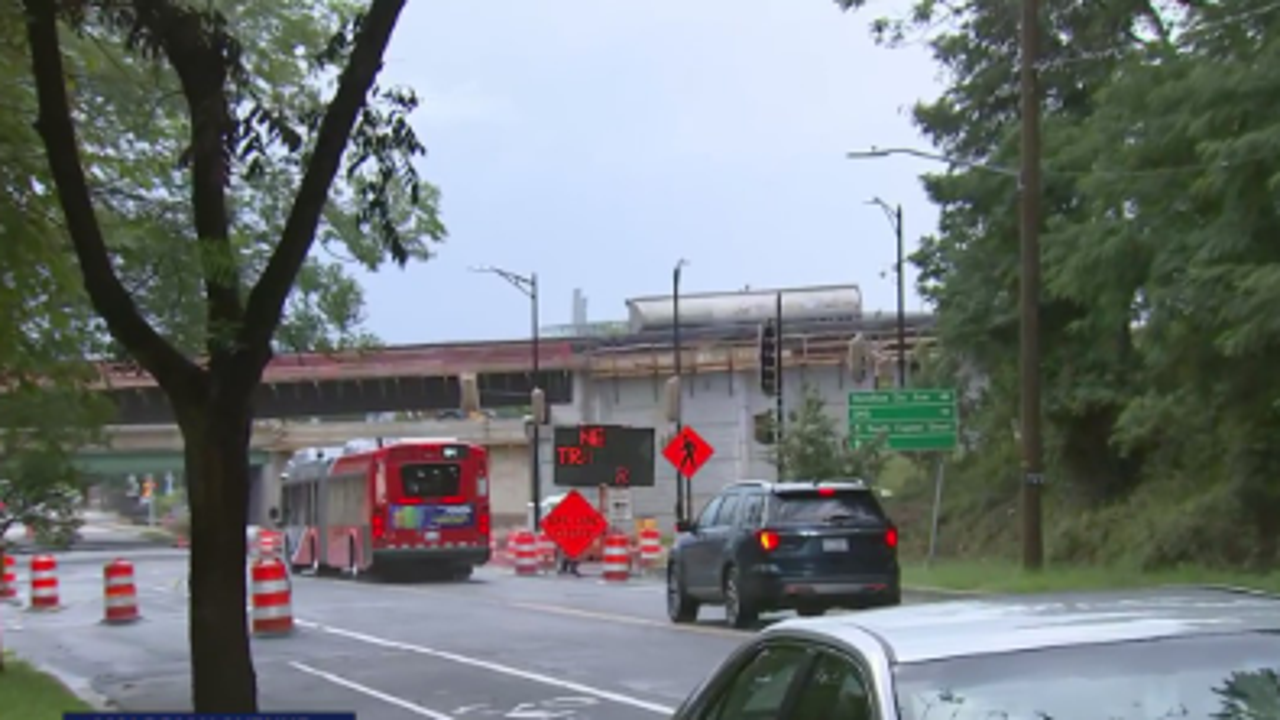 Someone allegedly threw stones at moving cars on a busy Southeast DC freeway and people who work and live nearby want the Metropolitan Police Department to do something about it.

WASHINGTON (FOX 5 DC) – Someone has reportedly threw stones at moving cars on a busy Southeast DC freeway and people who work and live nearby want the Metropolitan Police Department to do something.

In a series of social media posts, many drivers who claim to have driven on the 295-S and taken the exit for Malcom X Avenue, notice a group of young people on the side of the road, throwing stones at cars.

“As a driver, as a mom, I shouldn’t have to worry about going and taking that exit. I should be able to just take the exit and come home and get my kids out of the car,” Bridgette Byers said. , who lives on Joint Base Anacostia-Bolling.

“I shouldn’t have to sit near the wheel and watch someone throwing stuff at my van, and I drive very slowly to make sure we’re safe and okay.”

Byers said the stone-throwing incident happened on Saturday when she had her daughter in the family van. Byers said there was damage to the window on the passenger side of the back seat.

Several people report stones were thrown at cars near Anacostia-Bolling

Someone has reportedly threw stones at moving cars on a busy Southeast DC freeway and people who work and live nearby want the Metropolitan Police Department to do something.

“I was really angry because if the glass were to crack or explode inside my van my daughter could have been really hurt, she could have got glass in her eyes and in her mouth and I probably should take him to the hospital because he hit it really hard, ”Byers said.

Another woman sent FOX 5’s Ayesha Khan a photo of a cracked windshield, which was also hit over the weekend. The woman said she was about to take the Malcom X Avenue exit on Sunday when an object struck her windshield.

She said she reported the incident to police and they took her statement, but an officer told her it would be difficult to catch the stone throwers due to the location.

The woman explained, the police told her that if and when the alleged culprits were arrested, “not much would happen to them.”

The woman said the damage cost her almost $ 500 to have her windshield repaired.

In another similar incident, a woman shared with Khan a photo of several stones which she said were thrown three times at her car on August 27, while she was driving with her husband and their dog in the car. She said the stones hit the driver’s side door and under their vehicle.

MORE FROM FOX 5: Widespread damage across the DMV as Ida’s remains move

In an email, she explained: “I saw them (the rock throwers) and watched as they threw stones over the fence, then I heard a loud bang hit our car. We pulled over after being hit to identify the kids and call the cops, the kids didn’t run away at first but did when my husband got out of the car while on the phone with the police.”

Khan inquired of MPD three times on Wednesday and was told each time, “We are currently reviewing your request and will respond as soon as we have information.”