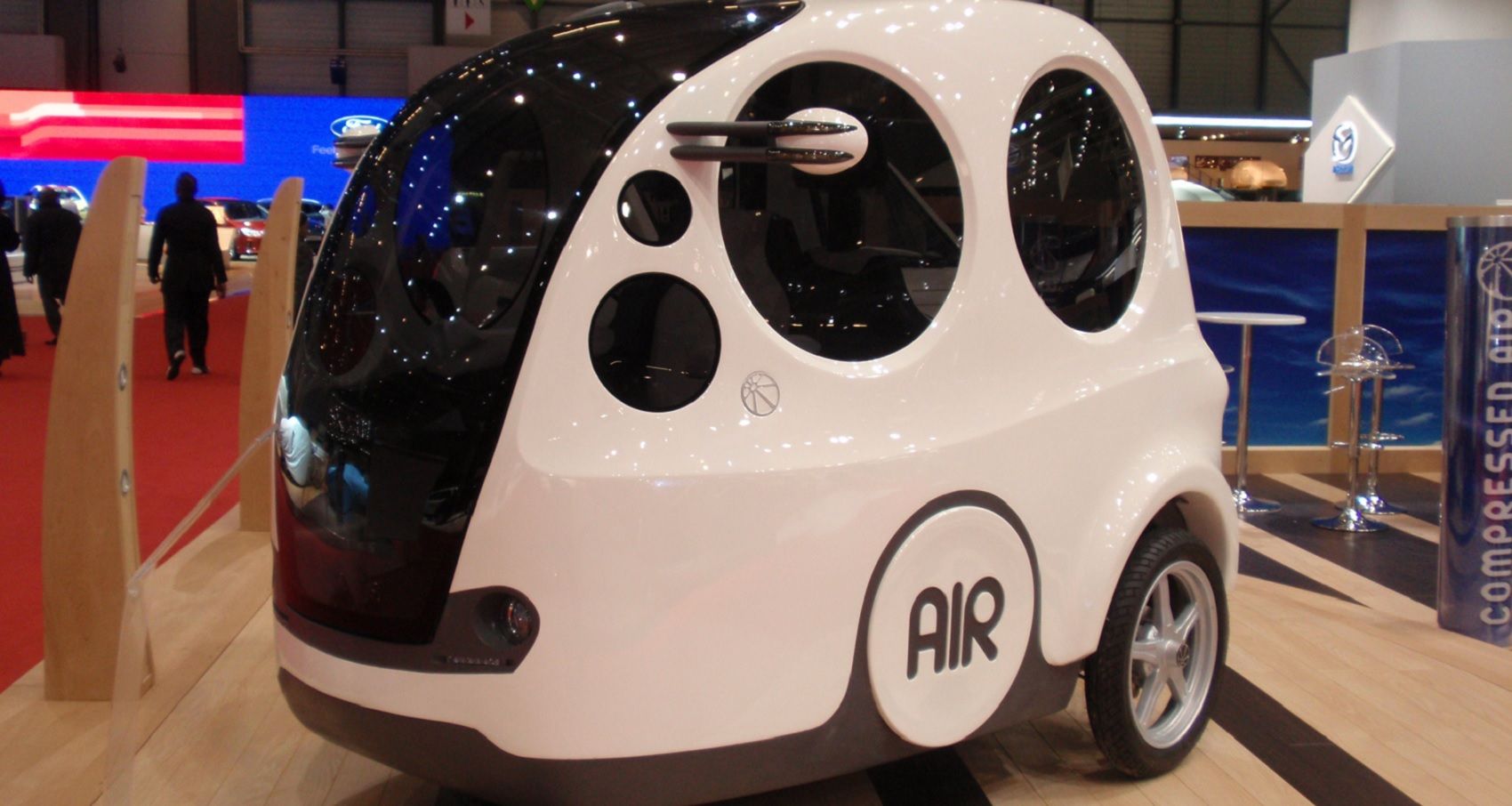 Everything you need to know about the air car

As gas prices continue to rise around the world, many wonder if there are other alternatives to fossil fuels. Tesla and other all-electric car makers are already trying to address the need for improved emissions, lower energy costs and a better environment, but is there an even better way?

A unique solution to this problem is in the air we breathe, literally. The compressed air car is a technology you may not have heard of, but it produces a different vision of the zero-emission cars of the future.

RELATED: The Truth About Hydrogen As An Alternative Fuel

What is the compressed air car?

Although air is partly responsible for the operation of the internal combustion engine, it still requires fuel to be burned. This creates the energy to move the pistons, which then results in the wheels moving.

There’s more to it, but the basic premise is there. What makes the air car different is that it requires no fuel. By compressing the air in a reservoir, the stored air is released, which can then move the pistons, the driveshaft, and then the wheels.

Advantages of the compressed air car

The main advantage of the compressed car is that it produces absolutely no pollution from its exhaust pipes. There’s no burning fuel to move the pistons in the engines, so it’s one of the cleanest cars in theory.

If you’ve ever worked with compressed air, you’ll know that compressors aren’t very expensive to run. With far less pollution and lower running costs, the air-powered car looks like a real possibility for the future.

Disadvantages of the air car

The compressed air car offers many potential advantages, but this technology has just as many disadvantages. The first is speed. The air-powered car can only reach speeds of around 35 mph, which just isn’t fast enough for most consumers who need at least 60 mph.

For the air-powered car to be a viable solution, some type of internal combustion engine or hybrid electric system would have to be implemented at high speeds. Even if it would be even more efficient, it would still cause pollution.

Then there is the question of filling the tanks. You could have an air compressor in the car, but that would require some type of fuel source, be it fossil fuels, hydrogen, or an electric motor.

If you only had the compressed air tank in the car, you would have to set up some type of gas station network that could speed up the process with high pressure air pumps to fill up your air tanks. air. Filling up with compressed air at home can take several hours, which is not bad compared to charging an electric vehicle overnight.

The air car sounds like a great idea in theory, but the implementation probably wouldn’t work in its current form. People want performance and convenience for their transportation. Until the technology improves, consumers are more likely to buy all-electric vehicles, hybrids, or just stick with their internal combustion engine vehicles.

Although there is a lot of excitement about air-powered cars, there are only a handful of cars that could see the light of day. Zero Pollution Motors has created the AIRPod 2.0 compressed air car. This seems to be the most famous air-powered car on the market.

With a price tag of just over $10,000, the AIRPod could be a great alternative to more expensive all-electric vehicles.

The AIRPod is capable of hitting city speeds of around 20-30 mph with a range of around 100 miles per tank of compressed air. In order to fill the tank, you can take the car to a gas station air compressor and fill it up in three minutes.

RELATED: Here’s How Automakers Plan To Go Zero Emissions Over The Next Years

Although the air-powered car is an interesting idea, it may not have the practical applications and convenience that people are looking for in their daily lives. Here are some clean fuel source alternatives that offer a little more power, luxury, and overall practicality. Electric cars have a huge advantage over compressed air cars, especially in terms of performance. Vehicles like the Tesla Model 3 and Ford Mustang Mach-E are zero-emission vehicles when running, but they still have a decent carbon footprint.

However, people tend to overlook the environmental issues of using batteries in electric cars ever since the Tesla Model 3 became Europe’s best-selling electric vehicle in 2021.

Hydrogen fuel cells are another clean fuel source that has been getting much publicity in recent times. The reason for this is the release of the Toyota Mirai. The sedan is powered by an eclectic engine containing hydrogen fuel cells as the main power source.

The main advantage of this technology is that the only waste in the system is water. Unfortunately, there aren’t enough refueling stations to make this a viable option at this time. If the infrastructure can catch up, this could be a solid alternative.