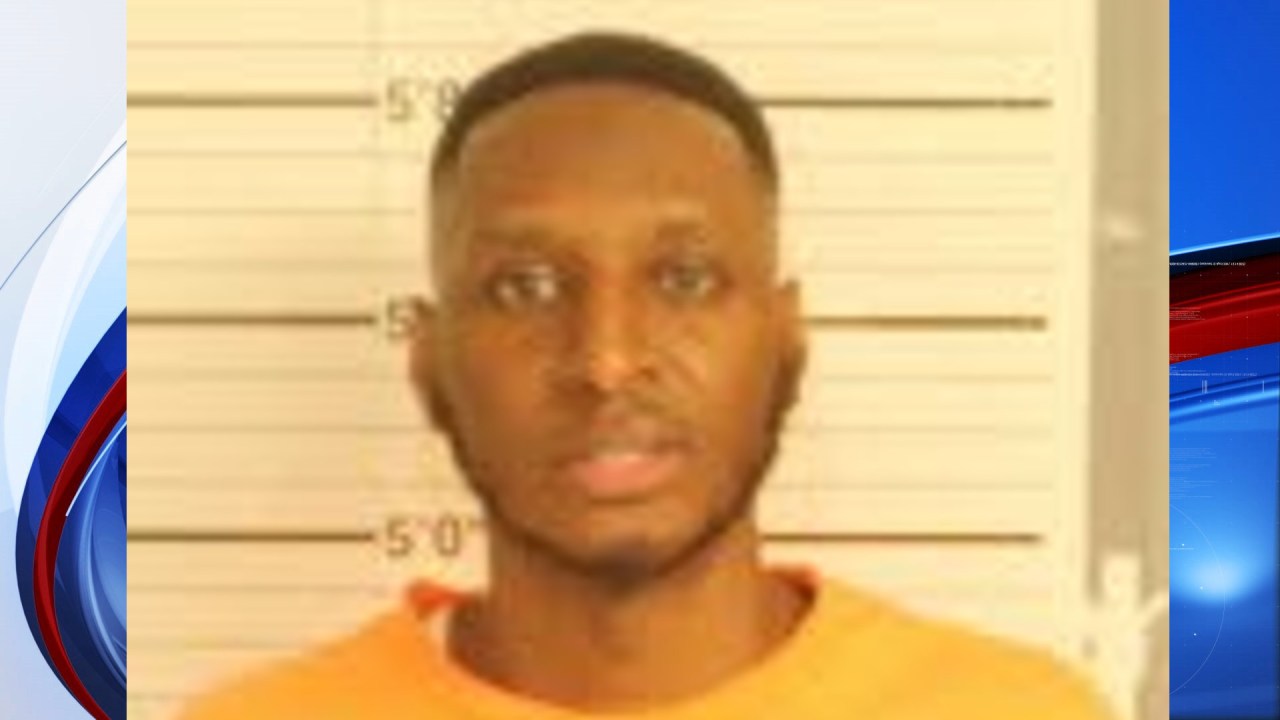 MEMPHIS, Tenn. – A Cordoba man has been accused of buying more than $140,000 worth of cars under someone else’s name.

According to police, Marqueze Blackwell went to a few dealerships and bought three cars using a fake ID.

In all of those purchases, police say Blackwell used a fake Mississippi driver’s license with her picture on it. According to court documents, false documents were submitted indicating that Blackwell was a director of TruGreen and earned $5,000 a month.

Eventually someone figured out and realized that Blackwell was not who he claimed to be.

The employees called the police reporting that the three cars had been stolen.

Southaven Police arrested Blackwell after he was caught driving one. He was taken to the Shelby County Jail on Thursday.

Blackwell is due in court on Friday for identity theft, forgery and theft of property.