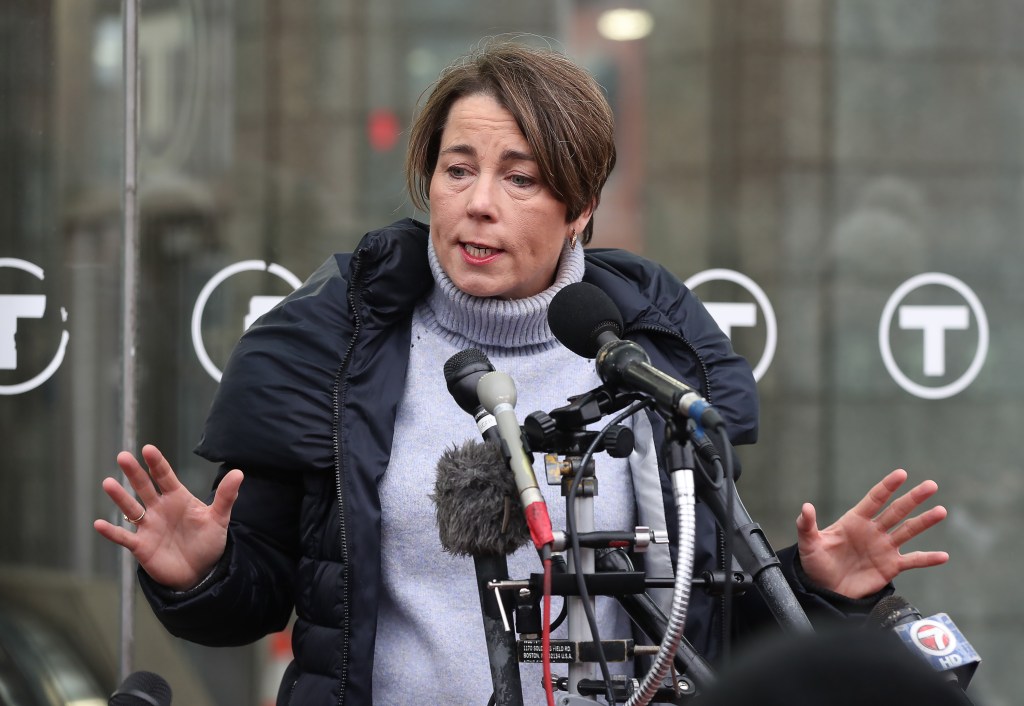 As new contenders continue to enter the fray for the 2022 statewide races, two household names have raked in the most money of the field: Maura Healey and Andrea Campbell.

Healey, the state attorney general who is bidding for the open gubernatorial seat, raised $412,499 in the short month of last month, his campaign confirmed, for a total of $4,237,371 in cash.

Healey’s Democratic rival, State Senator Sonia Chang-Diaz, earned $106,607 in February and $351,058 in her bank. The two will face off in the Democratic primary in September.

Former challengers, including Harvard professor Danielle Allen and former state senator Ben Downing, have dropped out of the race. Both Chang-Diaz and Allen had called themselves progressives, potentially giving Chang-Diaz a financial boost now that Allen has left the race.

On the Republican side, former state Rep. Geoff Diehl’s campaign said it has yet to compile its campaign totals. Diehl’s Republican challenger, businessman Chris Doughty, did not respond to the Herald’s request for figures.

His challenger, Quentin Palfrey, a candidate for Democratic lieutenant governor in 2018, ended February with $101,942 raised and $46,877 in cash.

Labor lawyer Shannon Liss-Riordan, who is also vying for the seat soon to be vacated by Maura Healey, did not respond to a Herald request for her campaign numbers.

Former Deval Patrick Deputy Transportation Secretary Chris Dempsey and State Senator Diana DiZoglio are running for the state auditor seat vacated by Suzanne Bump. Dempsey’s camp said numbers aren’t yet available, while DiZoglio has raised $45,323.30 and has $453,168.02 in cash, according to official reports filed with the state’s Office for campaign and political financing.

What is a credit loan and how does it work?