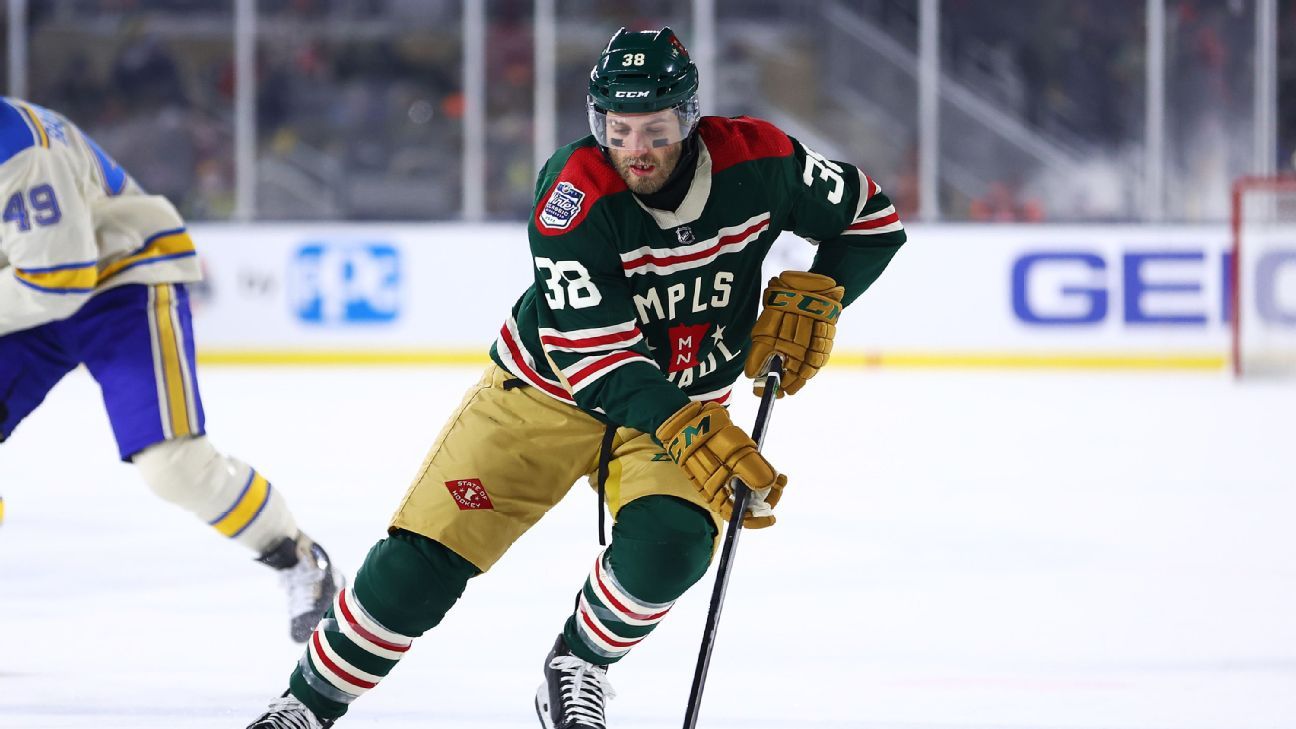 ST. PAUL, Minnesota — Enjoying the best season of his NHL career, Ryan Hartman certainly has a lot of support in Minnesota.

The Wild center was fined $4,250 by the league for unsportsmanlike conduct during Tuesday night’s game against Edmonton, following a fight with Oilers left winger Evander Kane. After the fight was over and the two separated, Hartman made an unholy gesture with his middle finger towards Kane as they continued to yell at each other as they exited the ice.

Anticipating the financial punishment after the game, Hartman said it was “worth it”.

More than he might have expected, in fact, in light of a wave of donations from Wild fans eager to support him.

Hartman’s Venmo account was quickly shared on social media after the NHL announced the fine on Wednesday, and the light and mostly modest contributions started pouring in. Kane’s ex-wife also contributed, The Athletic reported.

Hartman, speaking to reporters in Dallas on Thursday before the Wild played the Stars, said he began to realize what was going on when he noticed the massive volume of notifications tied to his Venmo account.

“I’ve been fined many times in my career, and this is the first time I’ve had a fan base trying to help me pay,” Hartman said. “As a team, we’ve stuck together and held our own all year, and the fans are a part of that, so it was pretty cool to see the fans supporting us like that.”

Hartman announced on Twitter that money sent to his Venmo account through Friday night would be presented as a donation to Children’s Minnesota, the pediatric health care system that has a hospital a few blocks from the Wild arena.

In his eighth NHL season, Hartman scored a career-high 27 goals for the Wild through Wednesday when he played mostly on the first line between Kirill Kaprizov and Mats Zuccarello.