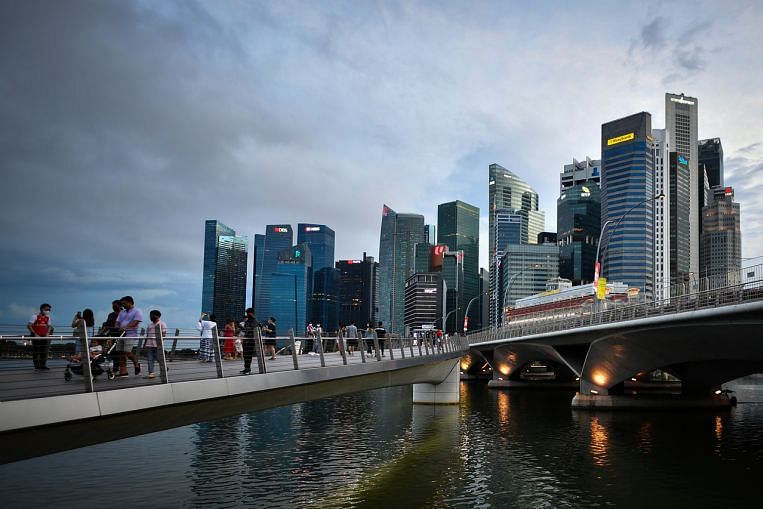 Only marginal decrease in tax-deductible donations to S’pore in 2020 despite the pandemic, Community News & Top Stories

SINGAPORE – Despite the massive economic fallout from the Covid-19 pandemic that left many charities in shock, tax-deductible donations only declined slightly last year (2020).

Social sector and welfare CPIs accounted for the lion’s share, 45 percent, of total tax-deductible donations last year. Next come the PICs in the health and education sectors respectively.

There were 646 CPIs in December of last year. CPIs are charitable organizations that can receive tax-deductible donations, which means donors can claim tax relief for monies donated.

IPCs include well-known charities like the National Kidney Foundation and the Singapore Children’s Society. The National University of Singapore and Nanyang Technological University, both of which collect tens of millions of dollars a year in tax-deductible donations, are also CPIs.

The pandemic hit charities last year as many fundraisers have to be canceled or moved online given restrictions on large in-person events, the Straits Times reported.

Many corporate donors have also cut back on their donations, the charities surveyed said.

Almost half of these charities are religious groups, such as churches and temples. The rest include organizations providing health and social services, and those in education, the arts and sports, among others.

A key sector of non-IPC charities includes church groups, which raised around 40% of the $ 3.2 billion in total donations in 2019.

According to the annual report, CPIs should be “dedicated to serving the needs of the Singapore community as a whole and not limited to particular interests or groups of people based on race, creed or religion.”

Tax-deductible donations are submitted by CPI for calendar year 2020, which is a different reporting period for total donations.

For total donations, they are compiled based on annual returns submitted by charities for the fiscal year ended 2019.

Charity Council Chairman Gerard Ee said that with many businesses impacted by the pandemic, it’s no surprise that the amounts companies donated to charities last year have declined.

However, he noted that tax-deductible amounts donated by individuals exceeded those donated by companies last year.

He said, “Singaporeans remain generous in heart and I am not surprised that more people have contributed to charity, taking advantage of the tax deduction.”

He also noted that online donation websites like Giving.sg, which is run by the National Volunteer and Philanthropy Center (NVPC), saw larger donations last year, even with the pandemic. Hundreds of charities use Giving.sg to raise funds.

Giving.sg received a record sum of over $ 93.4 million in donations last year, more than double the amount it raised in 2019.

He said: “Giving has always been part of Singapore’s DNA, but Singaporeans have shown their true courage during the pandemic – as innovative, caring and courageous people who have stepped forward to uplift others in a time of crisis. intense need. “