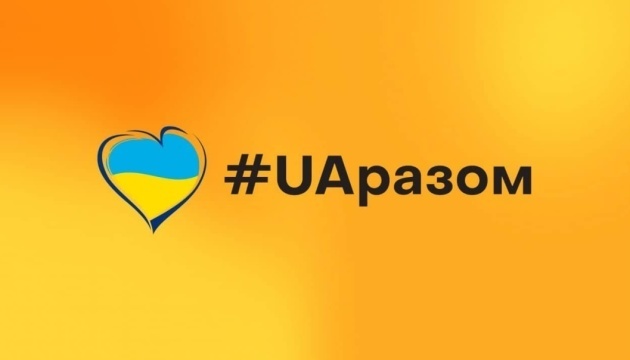 Orphans from eastern Ukraine in the custody of businessmen

On March 28 at 2:00 p.m., the Ukrinform press center will organize a “round table” on: “The orphans of eastern Ukraine in the care of businessmen” (Zoom).

Ruslan Shostak, owner of well-known chain stores in Ukraine, has allocated 10 million UAH to restore the psychological and physical condition of 5,000 orphans in Turkey. Children will be able to rest by the sea until the end of the war.

– Denis Krasnikov – Vice-president of the USPP;

– Paolo Managnotti – President of the European Association of Journalists;

– Dmytro Chistyak – Secretary of the European Academy of Arts, Sciences and Letters;

the role of business and the public sector in supporting wartime orphans.

Journalists will be able to ask questions online via ZOOM.

Accreditation will last until 12:00 on March 28, to confirm you must specify the name, surname, title of the publication, after which you will have access to the link to the event in Zoom.

The event will be streamed on Ukrinform’s YouTube channel: https://www.youtube.com/user/UkrinformTV

The use of any material from the official Ukrinform YouTube channel is only possible if the copyright established by the channel is observed. Demonstrating the video during the live broadcast, it is necessary to refer to the author – Ukrinform – to show his name on the screen and say it out loud.

20% of new cars in Europe have a socket!