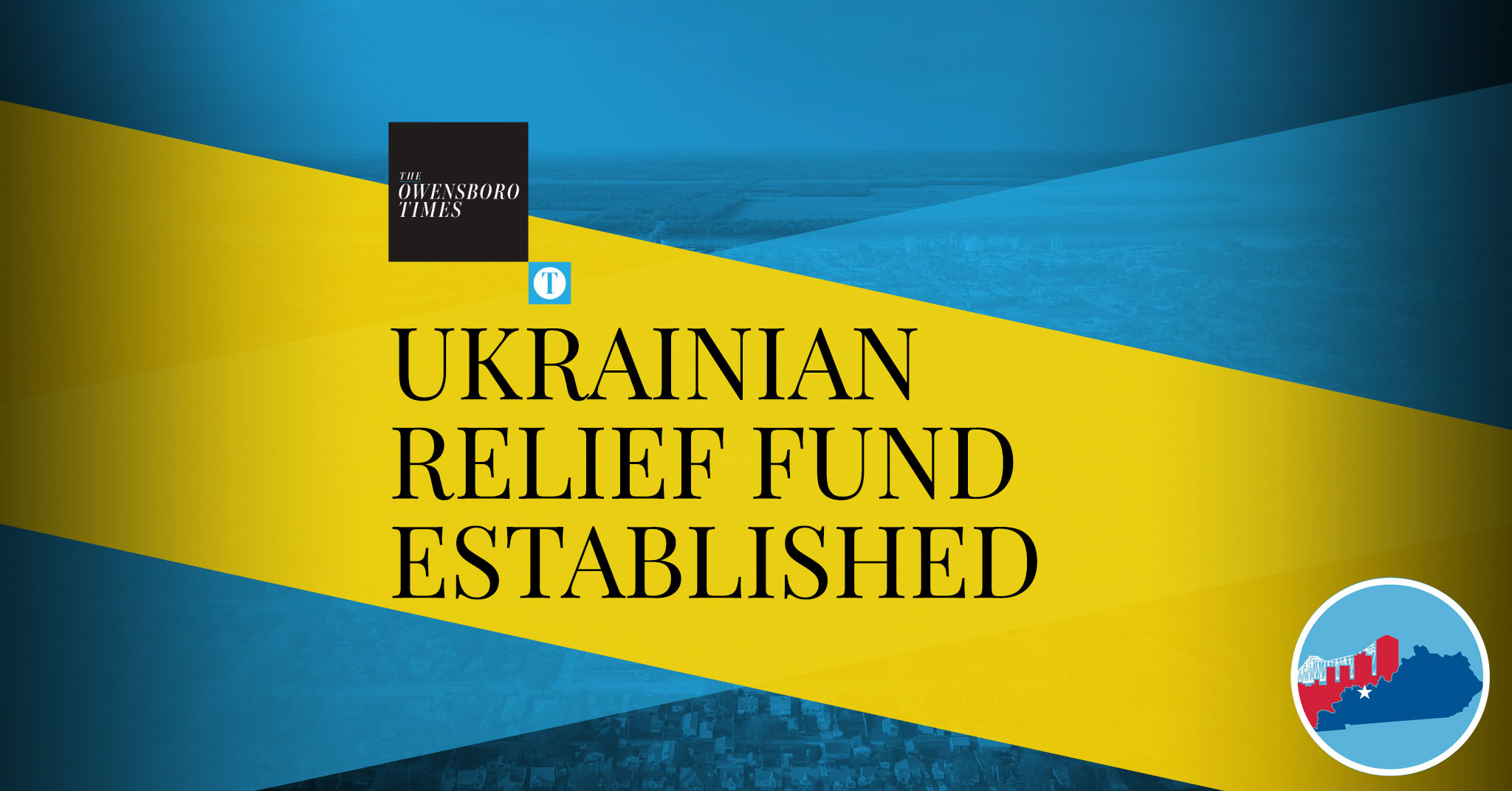 The Owensboro Sister Cities and Regions Board of Trustees (OSCAR) is now accepting donations for Ukraine’s new relief fund, and the local organization hopes to raise at least $30,000 to help refugees who have fled the country.

OSCAR President Michael Vanover said that through the partnership with Owensboro’s sister city, Olomouc (located in the Czech Republic), they were seeking to provide humanitarian aid to 50,000 Ukrainians who sought refuge in the camp of refugees based at the University of Chernivtsi, in the south-west of Ukraine.

“It touched the hearts of every board member we have. Everyone on board is excited to help,” Vanover said. “What it’s going to do is it’s going to allow us to get closer to the people who need help in Ukraine.”

Vanover said Olomouc had provided shelter for more than 5,000 refugees, many of them women with young children. Many refugees are applying for a permanent VISA to allow them to reside in Olomouc indefinitely.

In honor of Owensboro’s 30th anniversary as a member of Sister Cities International, they want to raise $30,000.

Donations can be made at any Independence Bank location, or via Paypal here. Donations are tax deductible as OSCAR is a 501(c)(3) organization.