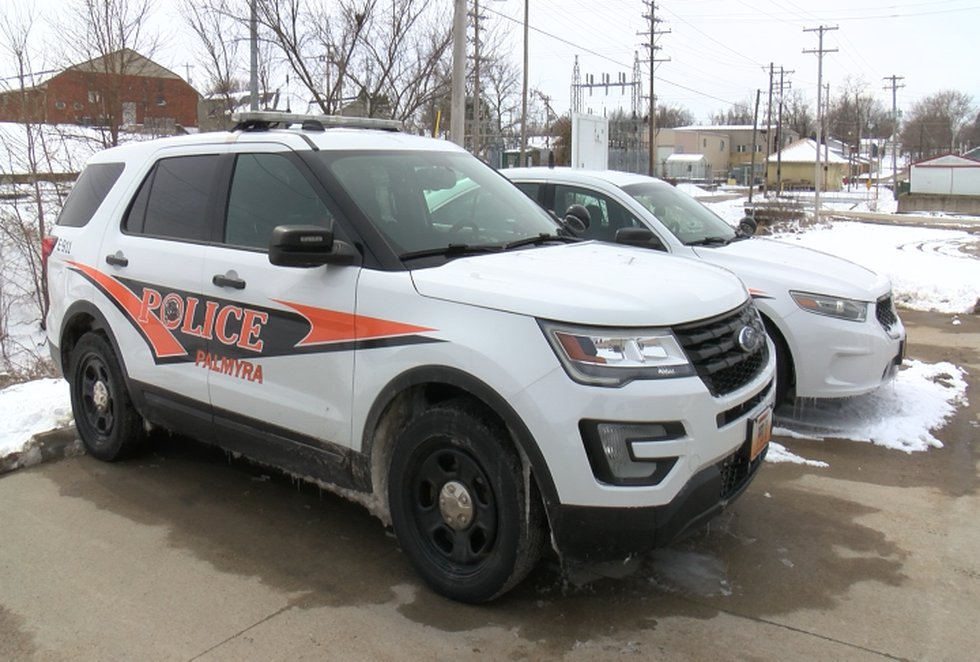 PALMYRA, Mo. (WGEM) — The Palmyra Police Department says it’s not only working to get new fleet cars, but it’s also rolling out new technology to reduce the time it takes for officers to write tickets.

The Palmyra Police Department says it is always looking for ways to keep its officers and the community safe.

Captain Mike Baker said he has implemented a new digital ticketing system over the past two weeks. Instead of taking about 10 minutes to write a ticket and fire the offender, they simply scan their permit and print the ticket.

“It cuts traffic stops, downtime, about half, which is a great thing for officer safety. It gets them off the freeway, off the shoulder of the freeway faster,” Baker said.

“It’s digital, so you have drop-down lists instead of writing. He has pre-released court dates,” Bogue said.

Baker said they also had maintenance issues with their Ford Explorers, which is why they want to buy three new Chevy Tahoes.

The department is waiting for Palmyra City Council to approve its budget next Thursday, which would allow it to spend $169,000 on cars. They would buy the cars through a municipal loan agency and pay off the loans over four years.

Baker also said their vehicles get a lot of miles, making their longevity a concern for officers who drive constantly.

“If a car breaks down. when the officer is in the car, it could be a safety issue,” Baker said.

Bogue said getting new cars was necessary because officers spent a lot of time driving.

“It’s kind of his house for 12 hours a day,” Bogue said. “Everything about the vehicle he uses in the line of duty, from running radar to quickly getting to a location in an emergency.”

Bogue says they hope to get the new cars by July. But he said supply issues have led to delays in the delivery of police cars.

Eagan Rotary will host Live To Give Walk on May 7