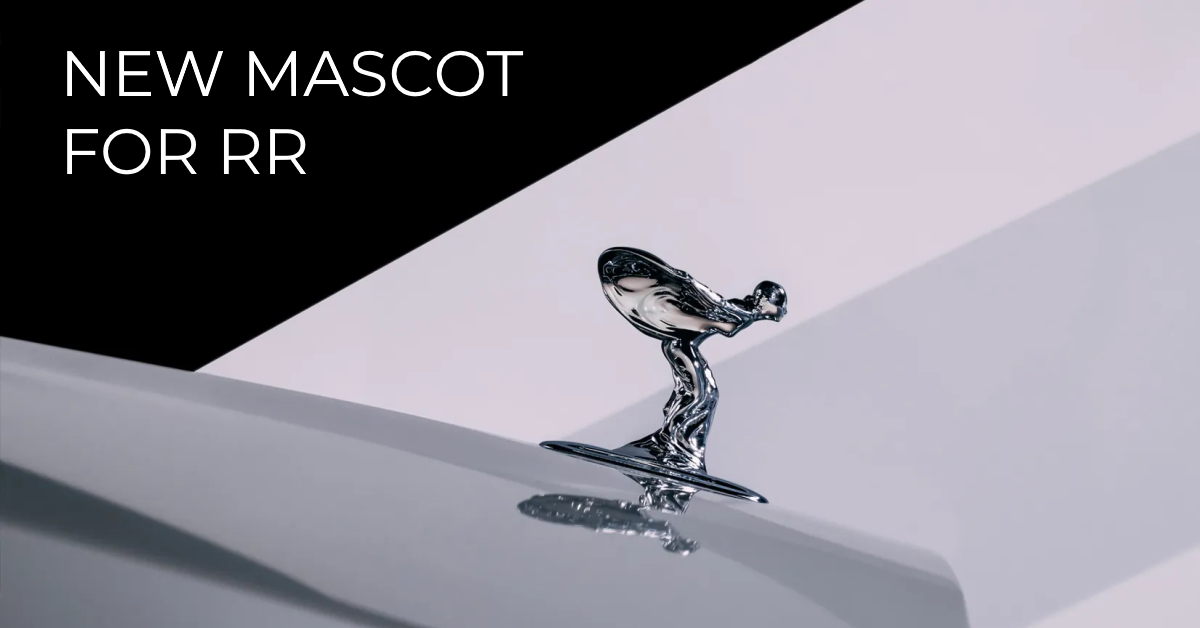 Photo and design of the Rolls-Royce Spirit of Ecstasy 2022 mascot, more aerodynamic

British car brand Rolls Royce, which has become synonymous with luxury, opulence and success in recent years, has now unveiled the latest iteration of its reimagined iconic badge; the spirit of ecstasy.

The company also revealed that this newly designed emblem will be adorned with the company’s next new all-electric model, Spectre, which will be the brand’s most aerodynamic product to date. The Lady in a Dress redesign was announced 111 years to the day since the Spirit of Ecstasy was first registered as an intellectual property of Rolls-Royce on February 6, 1911.

The Flying Lady figurine has been redesigned with a lower, more dynamic posture, bringing it much closer to the sketches created by its original creator, illustrator and sculptor Charles Sykes, in the early years of the 20th century. This time around, the new Spirit of Ecstasy stands 82.73mm tall, compared to its predecessor’s 100.01mm, while its robes, often mistaken for wings, have been subtly reshaped to make them more streamlined and realistic.

Also read: 10 DC Design cars and how they look in the REAL world: Maruti Swift to Mahindra XUV500

Subsequently, the reimagined iconic crest has now been given a lower stance by the brand’s designers by casting the lady with a bend in the knees and one leg forward, as opposed to previous iterations where she stood with her feet together, her legs straight and a tilt at her waist. The company says this change provided both practical and stylistic benefits, contributing to Spectre’s remarkable aerodynamic properties. The company revealed that early Specter prototypes had a drag coefficient (cd) of just 0.26, making it the most aerodynamic Rolls-Royce ever created. It was also revealed by the British luxury manufacturer that this redesign took around 830 hours to complete, including wind tunnel testing.

Torsten Müller-Ötvös, Chairman and CEO of Rolls-Royce Motor Cars, said in the announcement: “The Spirit of Ecstasy is the world’s most famous and desirable automotive mascot. More than just a symbol, it is the embodiment of our brand, and a constant source of inspiration and pride for the brand and its customers. Like our brand, it has always evolved with the times while remaining true to its nature and character. In its new form, it’s more streamlined and graceful than ever – the perfect emblem for the most aerodynamic Rolls-Royce ever, and to adorn the bow of our bold electric future.

As Rolls-Royce Motor Cars Design Director Anders Warming said: “111 years ago today, the Spirit of Ecstasy became an official part of Rolls-Royce. Yet it has come to represent a spiritual direction for our brand. Her shape perfectly captures the brand – she leans forward, expressing our relentless pursuit of progress, and her dress flutters gracefully in the wind, echoing the serenity of our moving products. For Specter and beyond, it becomes lower and more focused; prepared for unprecedented speed and the exciting future its presence will define.