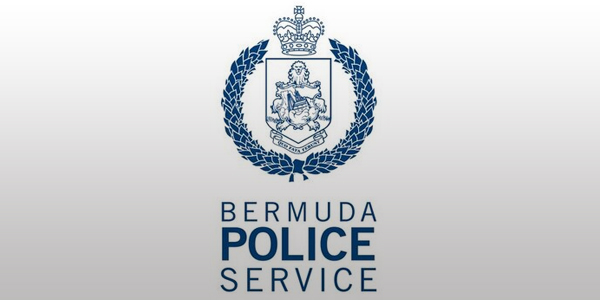 Police are appealing for information or witnesses to the fatal collision that claimed the life of a 26-year-old man on Christmas Day.

A spokesperson said: â€œThe Bermuda Police Department [BPS] is requesting the public’s assistance in the investigation of this fatal road collision, which occurred on Palmetto Road, Pembroke, just east of its junction with Bishop Spencer Road, at approximately 5:45 p.m. on Saturday, December 25, 2021.

“The collision involved two private cars and a motorbike driven by a twenty-six-year-old man, who later died at King Edward Hospital while being treated for head and neck injuries. groin and legs, suffered in the accident.

“One of the car drivers, a thirty-five year old man who left the scene, was later arrested after being found at a residence in Middle Road, Devonshire. Neither he nor the other motorist was ‘have been hurt.

â€œAnyone who has witnessed this incident or has information about this incident is urged to call Inspector Paul Simons of the Road Enforcement Unit at 717-0933. Alternatively, you can also call 211 or, the main police number, 295-0011. “

Category: Accidents and fires, All, News

Make the holidays brighter with a donation to those in need