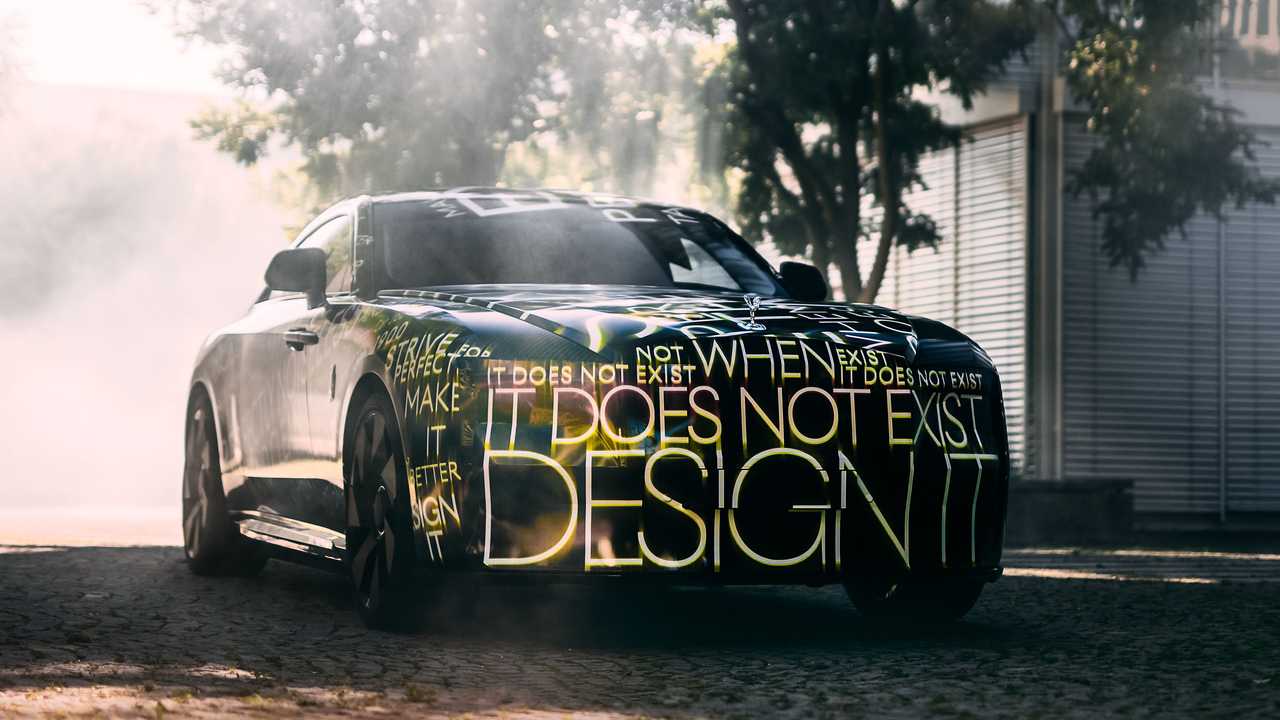 Rolls-Royce Motor Cars has announced that road testing of its first fully electric car is imminent. The company decided on a whole new name for this car, Specter.

Rolls-Royce Motor Cars CEO Torsten MÃ¼ller-Ã–tvÃ¶s said: â€œToday is the most important day in Rolls-Royce Motor Cars history since May 4, 1904. On that date, our founding fathers , Charles Rolls and Sir Henry Royce, first met and agreed they were going to create “the best car in the world”

â€œToday, 117 years later, I am proud to announce that Rolls-Royce will begin the road test program of an extraordinary new product that will elevate the global revolution of fully electric cars and create the first – and the best – super luxury product of this type. It is not a prototype. That’s the real thing, it will be tested for all to see and our customers will receive the first deliveries of the car in the fourth quarter of 2023. â€

He added that they have been experimenting with an electric powertrain for some time. In 2011, we unveiled the 102EX, a fully operational, fully electric Phantom. We followed that up in 2016 with our all-electric 103EX, which represented our vision for the brand decades into the future. “

â€œCharles Rolls’ prophecy and my promise brought us to a defining moment for the brand. Rolls-Royce has embarked on a historic and unique enterprise, which is now becoming a reality. Our designers and engineers have worked tirelessly to get us here: we are now ready to begin road testing of the first all-electric Rolls-Royce in history.

In 2017, we launched Phantom, and with it the brand’s exclusive aluminum architecture: a scalable and flexible spatial framework that would underpin all future Rolls-Royce powered cars. This unique technology – developed for Rolls-Royce by Rolls-Royce and reserved for the exclusive use of the brand – was created to form the basis of not only various models of internal combustion engines, as is now the case with Cullinan and Ghost, but models with powertrains.

The CEO explained that Specter is a name given to beings from another world synonymous with great power and appearance; creatures from an alternate realm who make their presence felt through a fleeting manifestation. â€œA specter is forcing the world to take a break. It dominates the space it occupies. Then, as quickly as it appears, it dissipates, leaving a trail of euphoria, energy and intrigue, â€he added.

â€œThis name fits perfectly with the extraordinary Rolls-Royce we are announcing today – an automobile that makes its presence felt before disappearing into a world inaccessible to all but a few. As a quintessentially British brand, we have selected the British spelling, however, the meaning is universal.

With this product, the company aims to establish its benchmarks for the complete electrification of the entire product portfolio by 2030. Until then, Rolls-Royce will no longer be in the business of producing or selling products. internal combustion engine.

â€œSpecter is the living fulfillment of Charles Rolls’ prophecy. My promise, made on behalf of Rolls-Royce Motor Cars, is kept. We are now starting a remarkable business. I am proud that we will continue to propel the world’s most progressive and influential women and men to a bright and electrified future, â€concluded MÃ¼ller-Ã–tvÃ¶s.