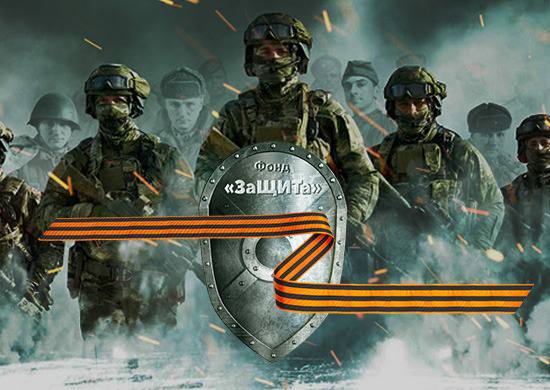 A blog post from the Russian Embassy in Sofia, inviting Bulgarians to donate for the military taking part in the invasion of Ukraine, is making waves in Bulgaria. EURACTIV Bulgaria took a closer look at the appeal.

The blog post, posted on the Russian Embassy’s Facebook page on Monday (June 27), referred to donations for “servicemen participating in the special operation to protect the Donetsk and Luhansk People’s Republics”, two breakaway regions from eastern Ukraine.

It has garnered massive attention, with over 330 shares and many comments at the time of this article’s publication.

The blog post, written in English, says a charitable fund has been established “to provide comprehensive assistance and provide additional measures of social support to service members and their families at the expense of voluntary donations from individuals and corporations.”

As a result, “accounts were opened in banks “Promsvyazbank”, “Sberbank” and “Bank VTB” to receive cash”. A link in the blogpost takes readers directly to bank account numbers.

All three banks are cut off from SWIFT, the international financial messaging system, under EU sanctions and bank transfers from the EU to their accounts are not possible. The latest to be cut was Sberbank, as part of the latest sixth sanctions package, Commission spokesman Daniel Ferrie confirmed.

In addition, commission spokesman Peter Stano said sending money under the announced initiative would be a sanctions violation.

Reactions from Bulgarian Facebook users ranged from support to mockery. Several Facebook users have pledged to donate used toilet seats or used washing machines, in reference to the reported looting of furniture and consumer goods by Russian soldiers in Ukrainian towns and villages.

A number of reactions suggest that contributing to such a fund is tantamount to aiding a terrorist state.

Lawyer Stoyan Madin announced that he had referred the case to the prosecutor’s office for possible complicity in war crimes in the form of encouraging Bulgarian citizens or foreigners on Bulgarian territory to provide financial resources to support the Russian military, which may be committing war or other international crimes.

EURACTIV Bulgaria reported that once the prosecutor’s office has been contacted, they have no choice but to look into the allegations and check if there is enough evidence of a crime. If so, he should open an investigation.

EURACTIV Bulgaria has also asked the Bulgarian Foreign Ministry to say if the Russian campaign is allowed and if there will be a reaction to the case. He received no response at the time of publication.