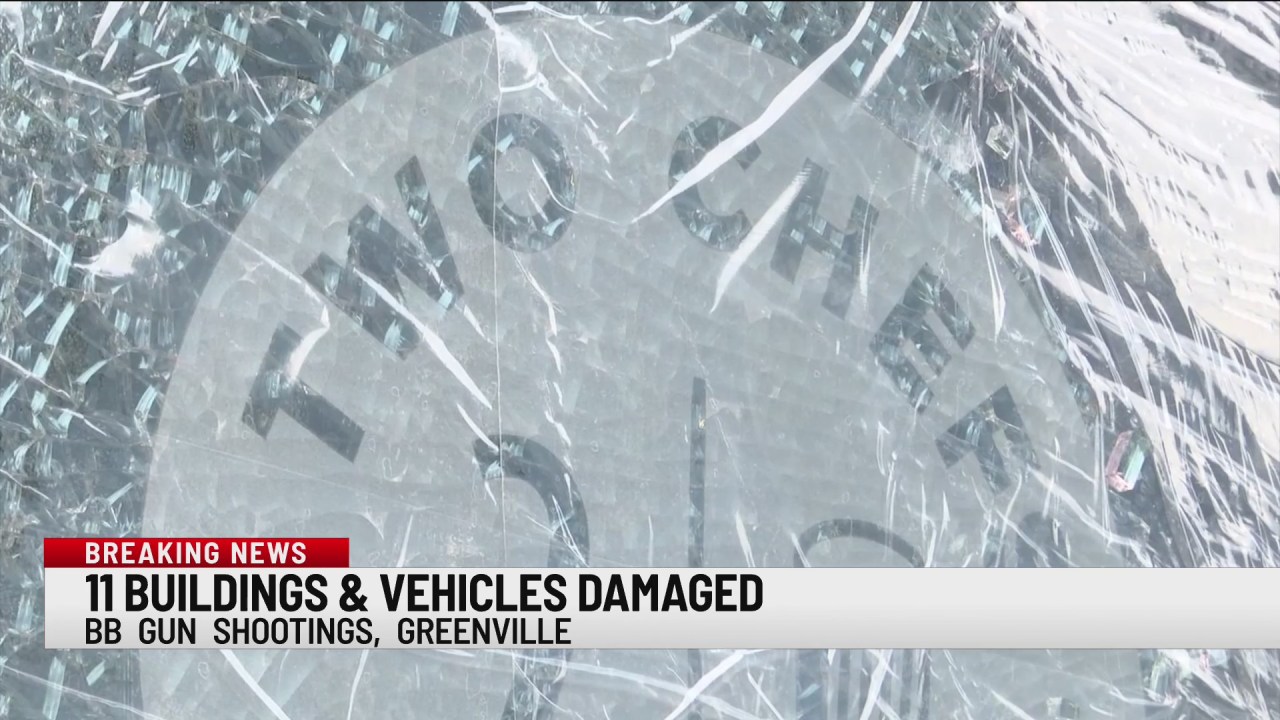 One of the buildings reported was Two Chefs on Main and Stone Ave.

Paula Catterall was dining inside two chefs on Friday night when she heard a loud noise.

Catterall said: “At first we thought it was an accident coming from the kitchen because it’s kind of what you would expect in a restaurant.”

However, the loud noise was not what she thought it was.

“Someone pulled on the window, and you know everyone in the restaurant, and there weren’t many of us, but silence fell,” Catterall said.

The Two Chefs employee, who requested anonymity, said it was a shock, “” You could hear a pop and the whole window shattered. “

“Eventually everyone was evacuated and luckily no one was injured.

They said, “Out of the ordinary, this is not a daily Friday event. 24 years in the company and this is the first incident of this nature.

They said they were hoping the person who did this understands the gravity of the situation, that someone could have been hurt.

“Nothing better to do,” they said. “But at the end of the day, someone has to pay for it and it won’t be them. Everything has consequences. It was a choice to do that, sometimes we make good choices and sometimes we make bad choices.

Catterall in saying this made her more aware of being in public.

“I would hesitate to sit by a restaurant window. It’s like you’re a target, ”Catterall said.

The Greenville Police Department said the matter was still under investigation and they had been looking for a suspect since last night. They say if you have any information to immediately contact law enforcement.

Don’t have a credit score? Here’s how you can still get a home loan