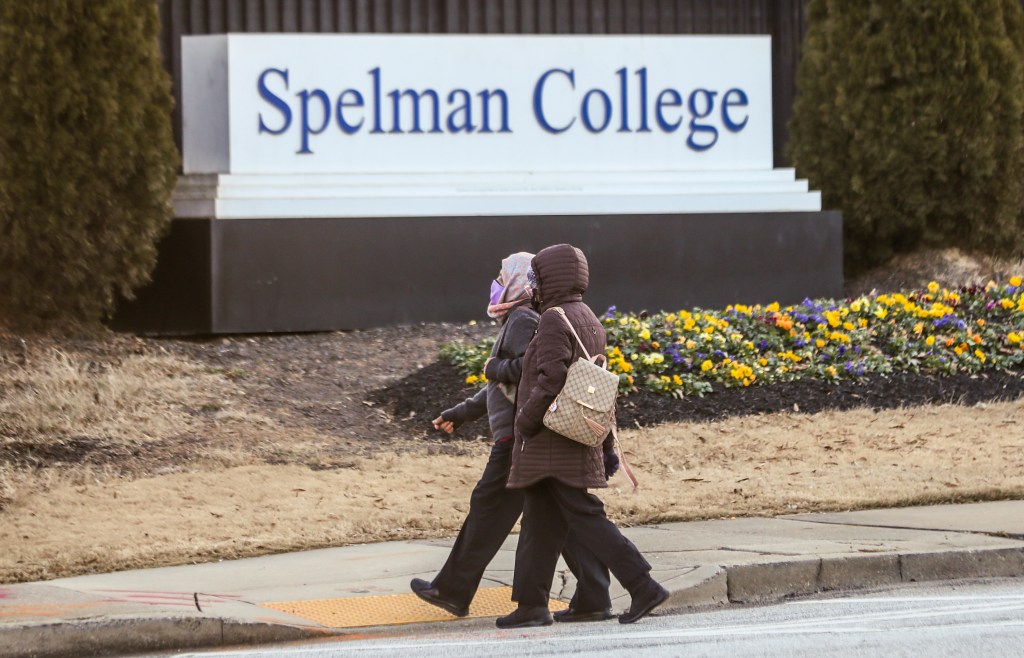 The Shubert Foundation has awarded a record $37.6 million in unrestricted grants to nonprofit theaters, dance companies, university theater training programs, and related service agencies, and has additionally made two donations of $1 million to create scholarships for theater students at Spelman College and Morehouse College, two of the largest HBCUs (historically black colleges and universities).

The grants and donations were announced by the Foundation today. The figure of $37.6 million surpasses last year’s record of $32.1 million by $5.5 million.

“We are thrilled to increase both our funding and the number of our grantees this year,” Diana Phillips, president of the Shubert Foundation, said in a statement. “While it has been exciting to see life return to the performing arts, Covid has dealt a terrible blow and there remains a huge need everywhere.”

Established in 1945 by theater impresarios Lee and JJ Shubert to honor their brother Sam, the Foundation is today the nation’s largest funder of unrestricted assistance to nonprofit theater and dance companies. Since the Foundation’s grant program was established in 1977, the organization has awarded more than $575 million.

According to Phillips, the Foundation sought to broaden access and remove barriers to grants this year, and “welcomed new low-budget applicants without requiring audited financial statements.” She said 18 of the 50 new grant recipients were added to the Foundation’s roster because of this change.

President Robert E. Wankel said the Foundation’s board approved the two $1 million scholarship endowments at Spelman and Morehouse “to further expand opportunities for students of color to gain vast experiences in the performing arts”.

“Spelman College is honored to receive such a generous endowment gift from the Shubert Foundation to support the development of theatrical arts for women of color,” said Mary Schmidt Campbell, President of Spelman College. “As the College expands and renews our theaters and performance spaces, the support of our promising young students is the perfect complement.”

David A. Thomas, President of Morehouse College, said, “Creativity is the most important talent the world will need in the future. This gift will empower men of color to use their unique artistic talents to communicate ideas, overcome cultural barriers, solve problems, and serve as catalysts for motivation, excitement, reflection, and introspection. Leadership in the arts is one of the most critical accomplishments of the Morehouse mission.

Local girls created a non-profit organization for the River region