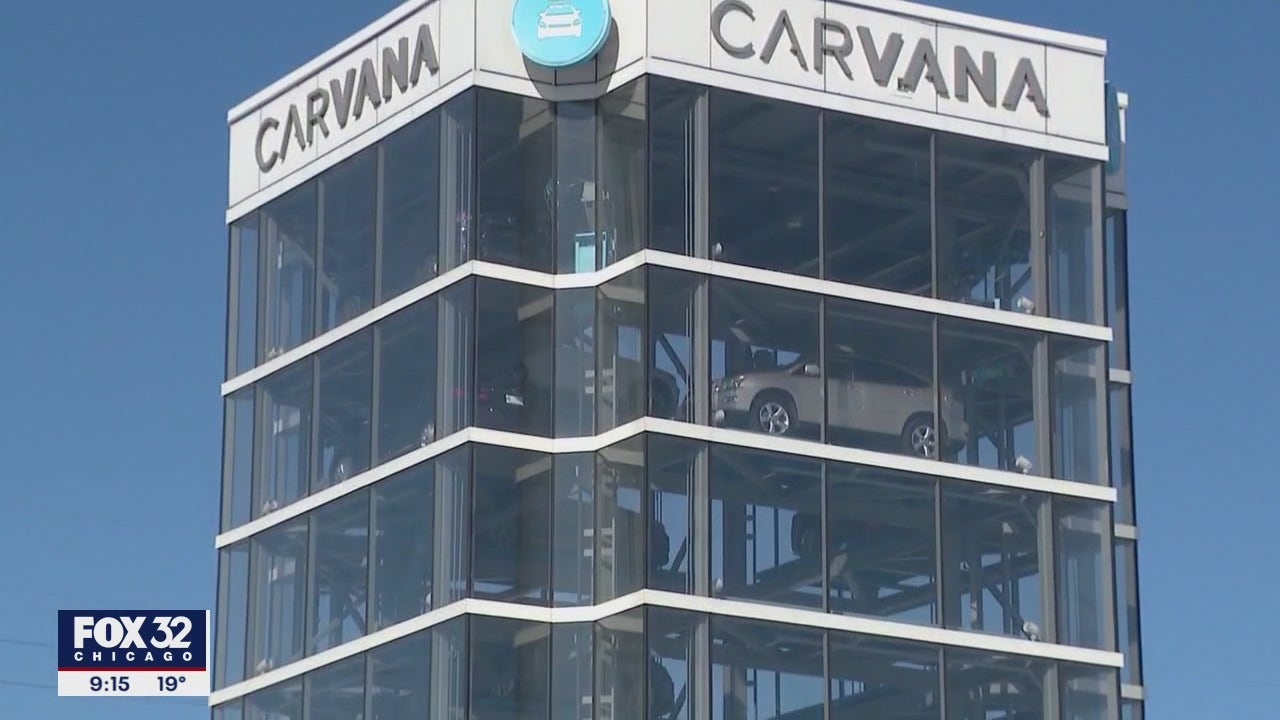 A very vocal group of bird advocates were at Skokie Village Hall on Monday night, hoping to dissuade the board from allowing Carvana to build a nearly 140ft glass tower to display cars, just next door of a beloved forest reserve.

SKOKIE – A very vocal group of bird advocates were at Skokie Village Hall on Monday night, hoping to dissuade the board from allowing Carvana to build a nearly 140ft glass tower to display cars, just next door of a beloved forest reserve.

Bird advocates say the tower will kill thousands of migrating birds every year, while Carvana maintains its plans go beyond that to lessen the threat to the birds.

“There are 1000 reasons to oppose this tower. It has no place there. It will kill thousands of birds. It is a protected area,” said Kim Polka, a resident of Skokie who started a petition to stop the tower, which has garnered over 6800 signatures.

Carvana – the online used car dealership – wants to place one of its 134ft glass car towers directly next to Harms Woods, a major thoroughfare for migrating birds. Bird advocates call a lighted glass box in this location “a recipe for a bird-killing structure.”

“This tower is built in the middle of green space that millions of birds use each spring and fall,” said Annette Prince, director of Chicago Bird Collision Monitors.

But Carvana agreed to turn off the tower’s lights between 1 a.m. and sunrise, and wrap the lower 54 feet of the tower in film that will make the glass visible to birds.

“When you look at our tower on this development platform and what options could be built there, with our mitigations and with what we are building, we would like to say that this will be the safest building along Harms Woods “, said Carvana. Bret Sassenberg told the Skokie Plan Commission on January 6.

Monday’s board meeting was packed with opponents of the tower. At 8:30 p.m., Skokie Mayor George Van Dusen tried to set a cordial tone to a long night of heated debate.

“At the end of the day, we all want the same thing: what’s best for the village of Skokie,” Van Dusen said. “Whatever the final decision is tonight, we want to make sure everyone has had a fair opportunity to show up.”