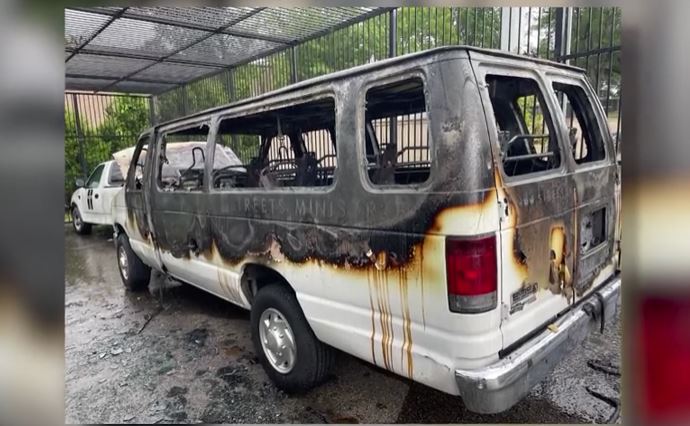 WREG has obtained photos of the damage. The association’s officials believe that whoever broke the window also set their van on fire. It’s a vehicle they used to take teenagers on college tours and construction site tours, and now it’s destroyed.

Steven Green is the Director of Development for Streets Ministries. He says the incident happened around midnight on June 6.

He says he can’t believe someone is doing this.

â€œIt’s not cheap, which we can’t use for the sake of these youth anymore,â€ Green said.

Streets Ministries is a charity that helps children, mainly in the poorest neighborhoods. The organization offers a number of after-school programs for academics and athletes.

WREG recently featured the charity in our Community Changers segment.

Green says the charity was able to raise enough money to buy a new van.

Right now we are told that the police are still looking for whoever committed this vandalism.