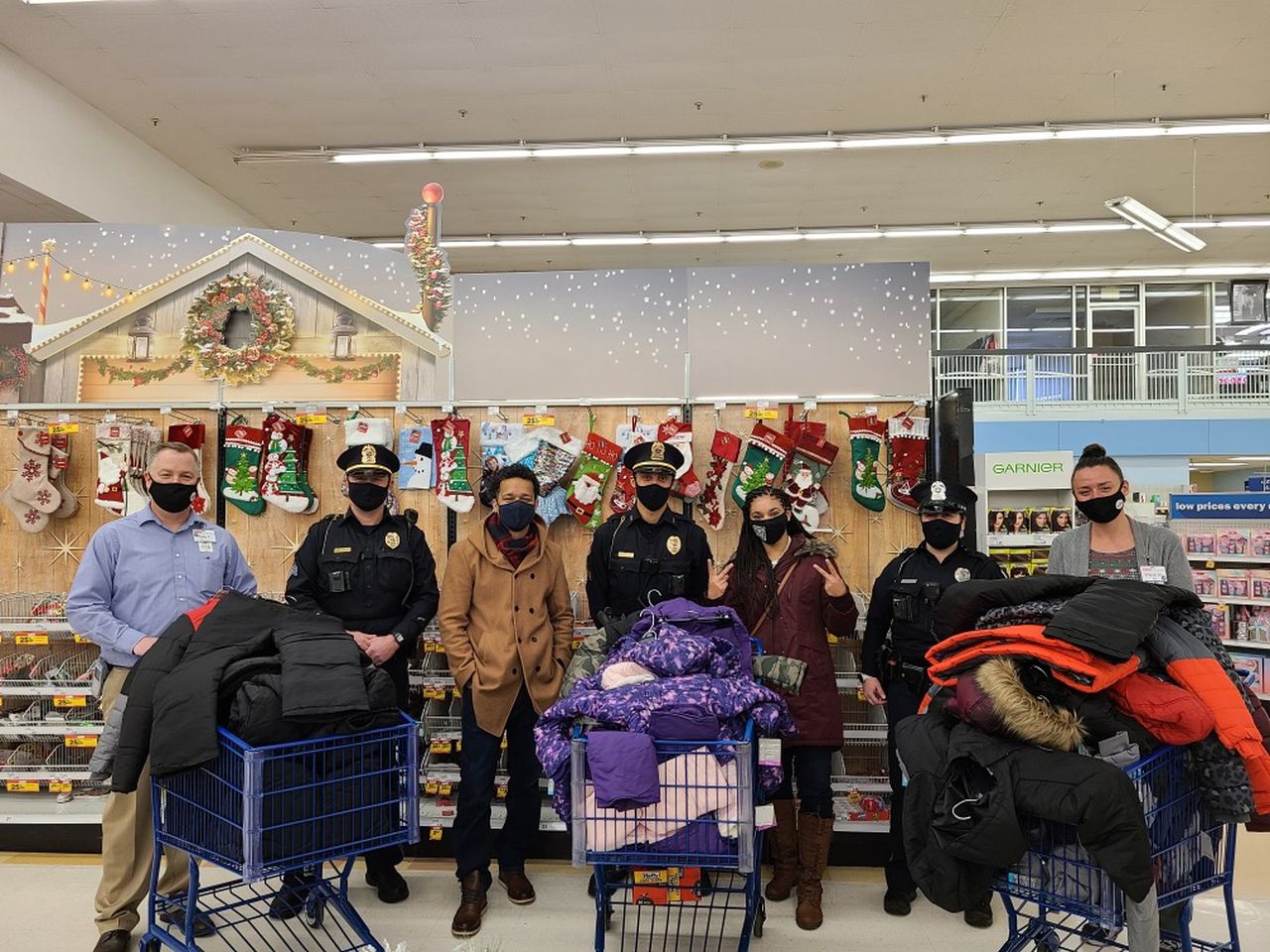 KALAMAZOO, MI – The local valley nonprofit village has partnered with local businesses and institutions to raise funds for winter equipment.

Village in the Valley director TC Custard posted an article about the start of the coat drive on November 1 on the association’s Facebook page. More than 300 coats were donated in last year’s campaign, Custard said.

The non-profit organization plans to make a public distribution, as in previous years, outside the Kalamazoo County Courthouse in downtown Kalamazoo once donations are collected by the first. or the second week of December.

The YMCA will be accepting donations for the coat drive through the end of November, Custard said. She will still accept donations directly until early December.

“Whether it’s COVID, there will always be families struggling, financially or otherwise,” said Dave Morgan, President and CEO of YMCA Kalamazoo-Portage. “We are not going to leave; we’re going to be here, part of this community. We know we can’t do everything either; we know TC can’t do it all. We are much stronger as a partnership than we are alone. “

Donations will be accepted at the YMCA of Grand Kalamazoo branch at 1001 W. Maple St. in Kalamazoo, and at the YMCA Portage location at 2900 W. Center Road.

If those interested in donating cannot make it to YMCA locations, Custard offered to pick up donations from donors herself.

“I do this every year,” Custard said. “The association has been in existence for six years now. So over the last three or four years I’ve been doing a coat drive. More recently, because of the pandemic, things have slowed down because a lot of people have lost their funding. “

“With $ 1,000, we were able to purchase 70 new coats and 70 new snow pants in addition to the 300 coats I had already collected from the community,” Custard said. “I don’t discriminate against used snow coats or pants; if it’s something that can be worn, a child can have it.

Like last year, she said KDPS will donate $ 1,000 to donate winter coats and snow pants to children in the Kalamazoo community.

Custard said she started paying more attention to the homeless population in Kalamazoo, and concluded that this was another reason to focus on the winter clothes themselves, not their state.

The number of homeless youth is particularly worrying, she says, but it only encourages her all the more.

Even as a working parent, a snow coat and pants can be an expense of $ 85 or more, Custard said. And it does not include hats, gloves and boots.

“My biggest focus is trying to figure out how to cut the cost of some of this stuff,” Custard said. “Not just for our homeless population, but also for the children who currently reside at the YMCA and the people who cannot afford it, because I am an advocate for them as well. “