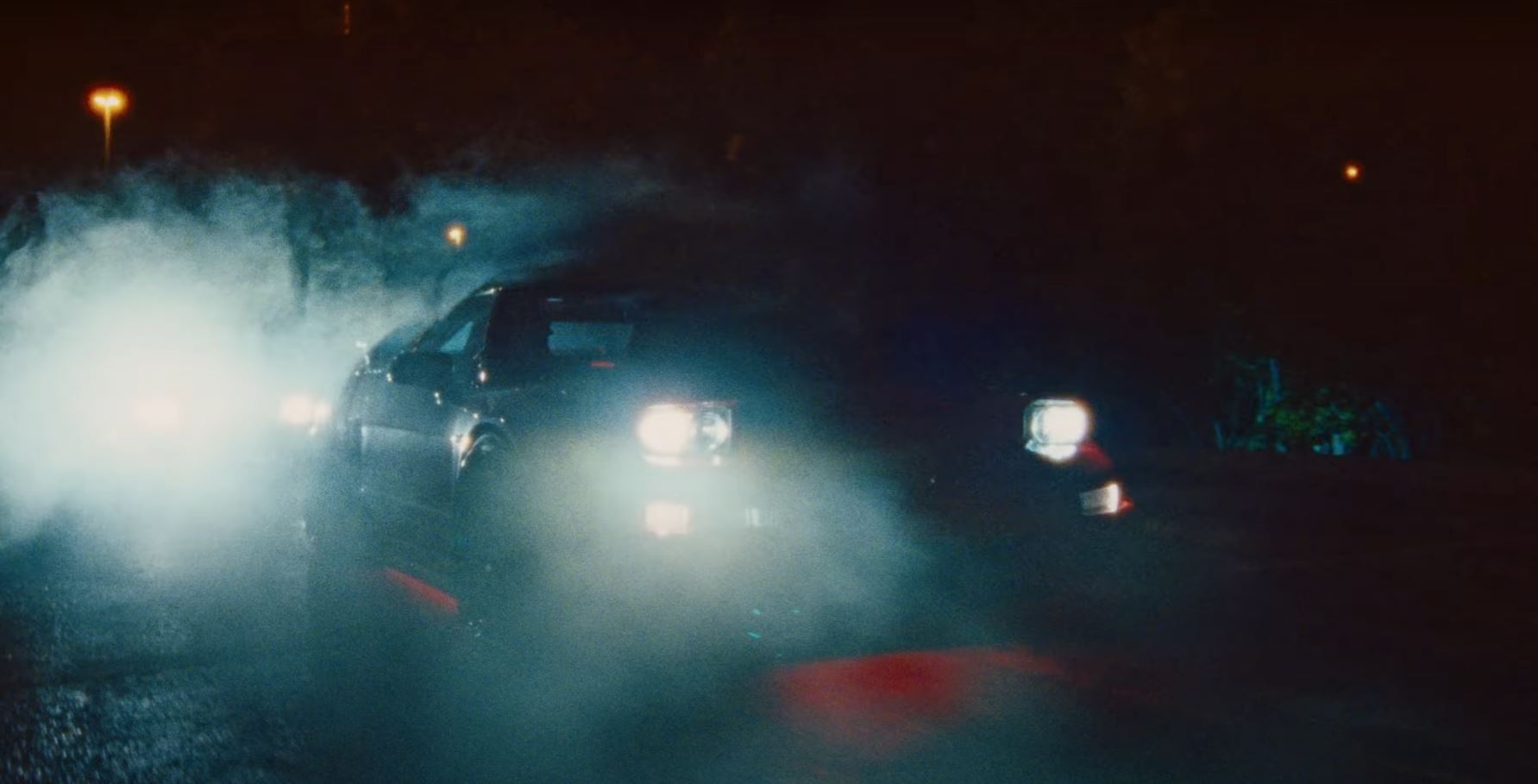 Have you ever wondered what makes a successful music video? There are many recipes out there, but you’ll often see hip hop artists turning to cars and beautiful women. A few years ago, The Weekend came out “Party monster”, a video featuring a pink RX-7. But Travis Scott raised the bar last year.

I vividly remember the day I first saw Scott’s official hit video “Franchise”. Young Thug and MIA were also on board for the track. But I remember being surprised by the cars Travis chose for the clip. Instead of the usual supercars, he decided to go for a Japanese sports car squad. After a short intro showing Michael Jordan driving his Range Rover, we see a red Honda NSX!

But it does not stop there. The Honda is joined by not one, but four Nissan! There’s a flashy pink Skyline R32, alongside three different 240SX models. We see a close-up of the rear part of the R32, and it comes with a color-matched helmet! Travis also introduced an older model Toyota Cressida, which could run with a 1JZ or 2JZ engine.

After doing more research, it appears that the drivers are all members of a crew called the Drift Gang Vanish. Needless to say, these cars are likely to be driven roughly at events such as Final Bout in the United States. These aren’t pro level drift machines like you would see in Formula Drift, but more local level vehicles.

The video has racked up over 80 million views since its release. More than that, it recently made its way to the nominees list for the MTV Video Music Awards. The event took place at the Barclays Center in Brooklyn, New York. He was confronted with 5 other videos in the “Best hip-hop” section, including, but not limited to, Cardi B “WAP” and that of Drake “Laugh now you will cry later”. “Franchise” won the award for Best Hip Hop Video and I think we might see more drift cars and JDM cars in general in future clips!

The lender may be real, but the loan is a scam