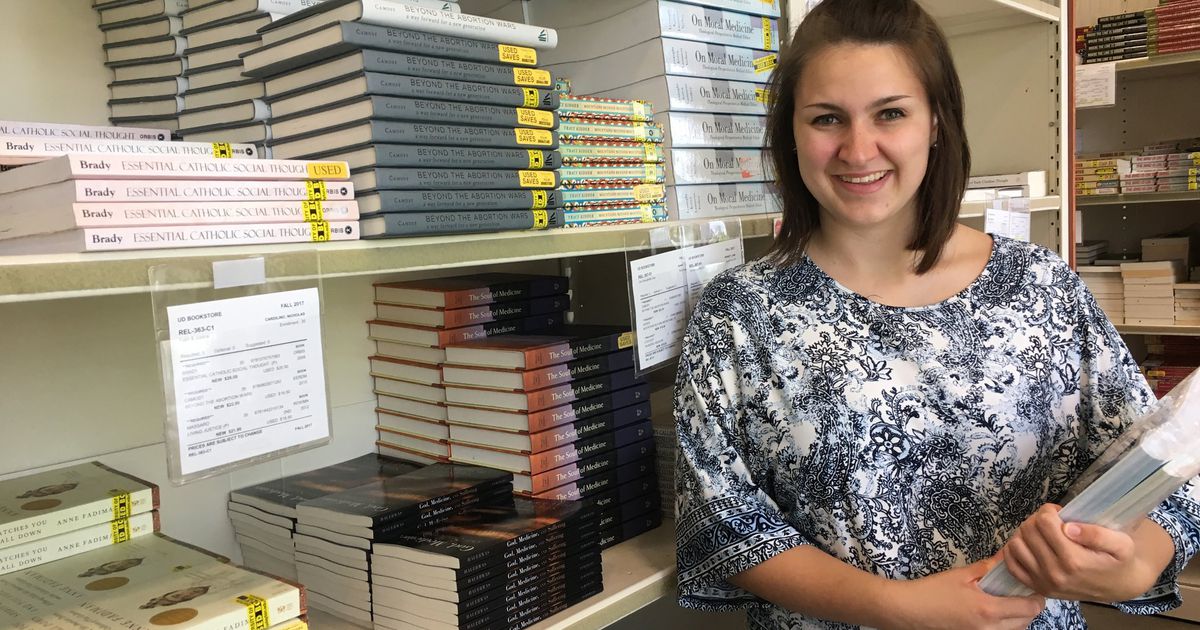 “It’s really important for us to live those values ​​rather than just say them,” Spina said.

Donations total $1.25 million from a local couple who wishes to remain anonymous and $1 million from Bloomberg Philanthropies and the Judy and Fred Wilpon Family Foundation.

With the $1 million grant from the Bloomberg and Wilpon Foundations, UD will be part of the Kessler Scholars Collaboration and create the UD Sinclair Academy Kessler Scholars program for first-generation students. The first cohort of 20 students will enroll in fall 2023, according to UD.

UD noted that Kessler Scholars receive financial aid; personalized services such as mentoring, resume editing and preparation for graduate studies; an orientation program to build a support network; stipends for expenses that contribute to student success, including travel to internships, graduate entrance exam fees, study abroad and more; and other benefits and programs designed to support academic, professional and personal growth.

Spina said the donation from the Bloomberg and Wilpon foundations felt like recognition of the work done by UD, but the local donation is meaningful because it’s an investment in Dayton’s future.

Students who go through UD Sinclair Academy are more likely to be from Dayton and more invested in the community, Spina noted. Additionally, students who participate in the program are more likely to earn a college degree, according to UD. The Kessler Scholars Program also invests in additional support for disadvantaged students to graduate.

“It’s really an investment in the region, in terms of future leaders who are more likely to stay here, work here and contribute here in multiple ways,” Spina said. “It is truly a proud moment and a recognition of both the local impact and the national reputation that Sinclair and UD have built.”

For more details and to apply, go to https://udayton.edu/academy/index.php.