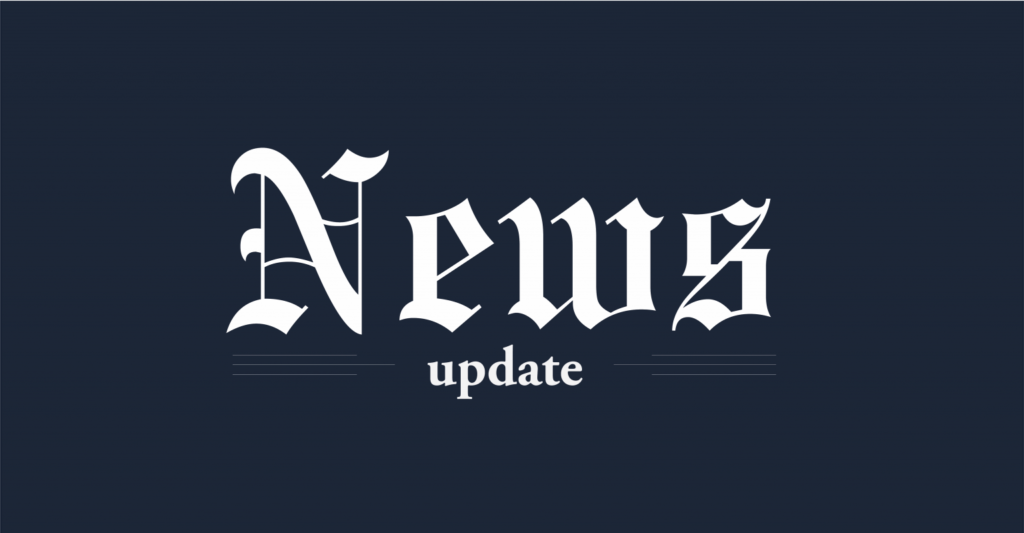 The University of Idaho’s 2022 fiscal year topped last year’s donations by nearly $10 million, a record number, as announced in a press release.

The sum of donations for 2020 is $64.6 million, including $24.8 million for scholarships, student success programs and extracurricular activities. The remaining $39.8 million is intended to support faculty, research activities, facilities, and programs at the university.

This record number follows the introduction of the “Brave. Bold.” program to the public last year, with the aim of investing more in scholarships and opportunities for students. Since 2015, the program has raised $335.7 million, including $96 million dedicated to scholarships, according to the press release.

“At the University of Idaho, we put students first because it’s the right thing to do — for them and for Idaho,” President Scott Green said in the press release. “Our generous donors provide increased access and opportunity, preparing students for successful careers and fulfilling lives. It’s good for our communities, our industries, and the entire state of Idaho. We deeply appreciate every donor and donation for making this possible.

In the 2021-2022 school year, UI students had a total of $25 million in unmet need according to the UI website, a gap the “Brave. Bold.” program is intended to help fill.

The second phase of the program will be launched on October 20, 2022.

Help Hopelink ensure every child is ready for school