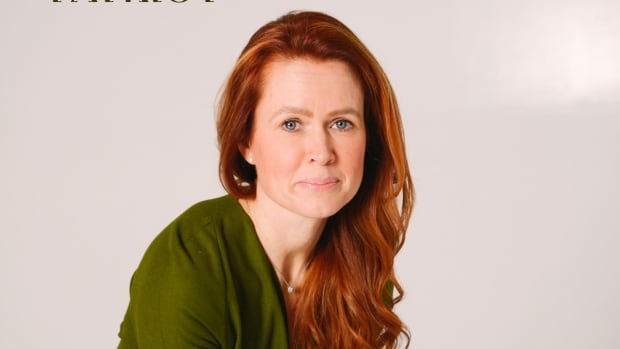 When Russia invaded Ukraine in February, Lana Nicole Niland was at home in kyiv, listening to the wail of air raid sirens. Five days later, the Saskatchewan-born woman launched the Ukrainian Patriot, an organization working to provide much-needed supplies to the war-torn country.

Now, Niland is passing on information about Ukraine’s needs to her two co-founders raising funds in Saskatchewan while she and other co-founders in Ukraine work to put those resources to good use.

“When we come together as people of the world, we can be very strong,” Niland said. “That’s why I had to do something for Ukraine.

Russia’s invasion of Ukraine continues to penetrate deeper into the country. On Wednesday, Prime Minister Justin Trudeau called their military actions a form of genocide. kyiv police said on Friday that 900 civilian bodies had been found in the capital, almost all with gunshot wounds.

“I don’t know how many people in the western world have experienced air raid sirens or bombings…it’s very scary,” said Niland, a Kyiv resident for nearly two decades.

We want to be able to do something. We cannot stop the fighting ourselves.– Daria Malin, co-founder of Ukrainian Patriot

She listed different situations the Patriot has helped, such as giving body armor to people who join volunteer battalions with inappropriate gear or fuel to people trying to save animals.

This includes helping cities such as Mariupol, which has been bombarded by Russian troops for weeks. Niland did not specify how, but said people were risking their lives to support besieged towns.

“It is humbling for me to stand with Ukrainians as we fight for freedom and democracy,” Niland said.

Latest news from Ukraine after more than 50 days of war

Journalist Jessica Golloher reports on the latest Russian airstrikes in Ukraine and the sinking of the Russian ship Moskva. 4:58

Daria Malin, one of the two Saskatchewan-based co-founders, says Ukrainians and Saskatchewan residents stepped up to help once people understood what was happening in the country.

“It’s awful and you can’t completely disconnect from it because it means more than what specifically happens to Ukrainians,” she said. “It’s about what happens to a free people.”

“We want to be able to do something; we can’t stop the fighting ourselves… so what can we do?

Like Niland, Malin was born in Saskatoon and says people support organizations because the team in Ukraine reports on what they’ve done and shows people where their money and support is going.

She says the Patriot works as a connection to groups on the ground in Ukraine asking for things like two-way radios, food or other supplies.

Malin says the organization is registered as a nonprofit in Ukraine and Canada, and is working to gain charitable status.

Shots fired in Duquesne, one injured, cars and property damaged