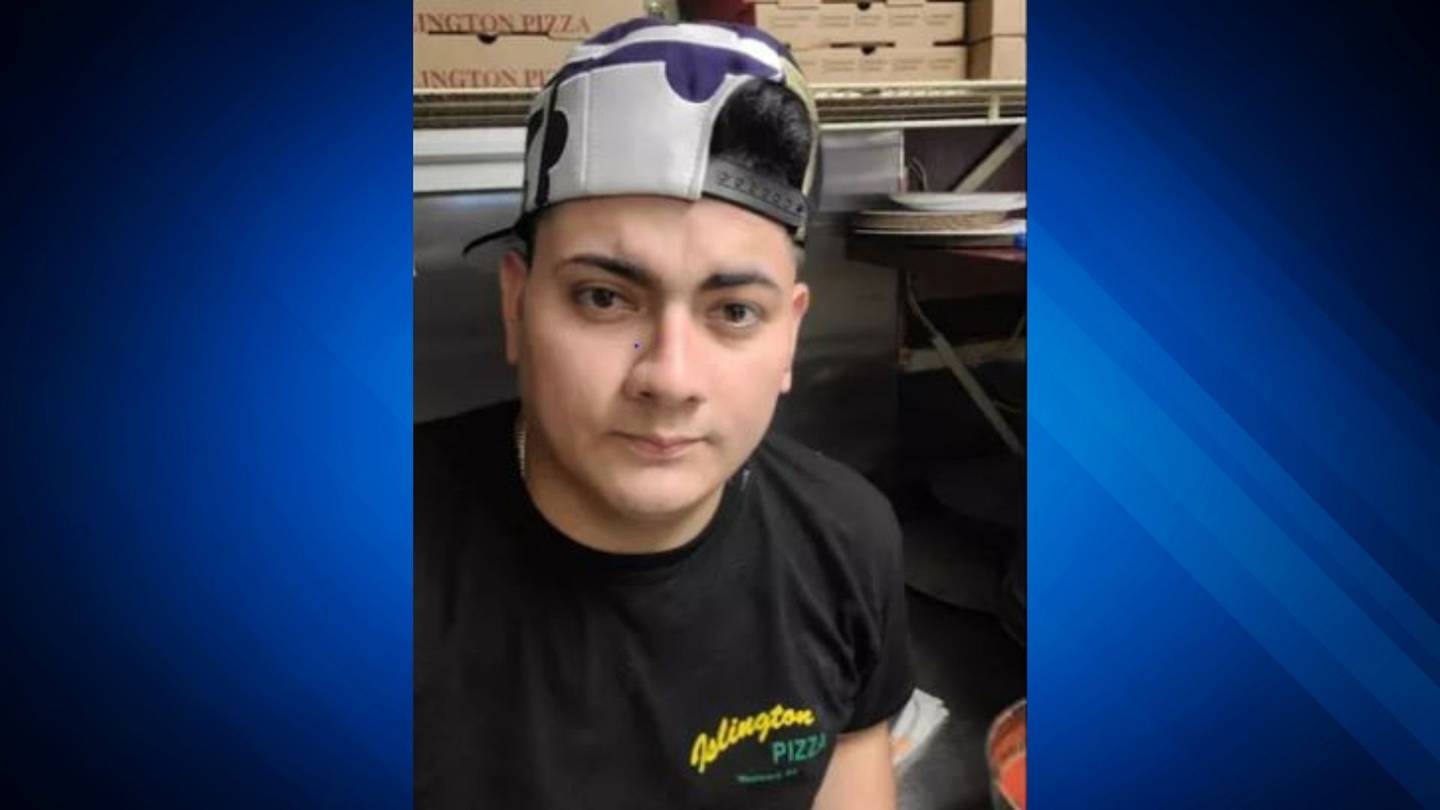 WESTWOOD, Mass. – Maria Tassiopoulos, owner of Islington Pizza in Westwood, just set up a GoFundMe for one of her employees who was hit by a car.

She says her employee, Kevin Torres, was crossing Washington Street in Westwood on his lunch break when a car hit him.

It happened almost two weeks ago and Torres is still recovering.

Tassiopoulos says he had seventeen stitches in his head and may need surgery on his pelvis.

Luckily, he will eventually pull through, but Tassiopoulos says it was scary to see the crash right outside their pizzeria.

“It looked very serious, he was unconscious lying on the road, there was blood, his shoes were about 15-20 feet apart, his hat like on his head and he didn’t didn’t regain consciousness until he was already on the medical flight,” Tassiopoulos said.

Torres also has a wife and two-year-old child, so his colleagues are hoping the money they raise will really help pay some of his medical bills.

“He’s just a super nice, super nice guy, hard worker, always laughing, always joking and it always seems like it always happens to someone like that,” Tassiopoulos said.