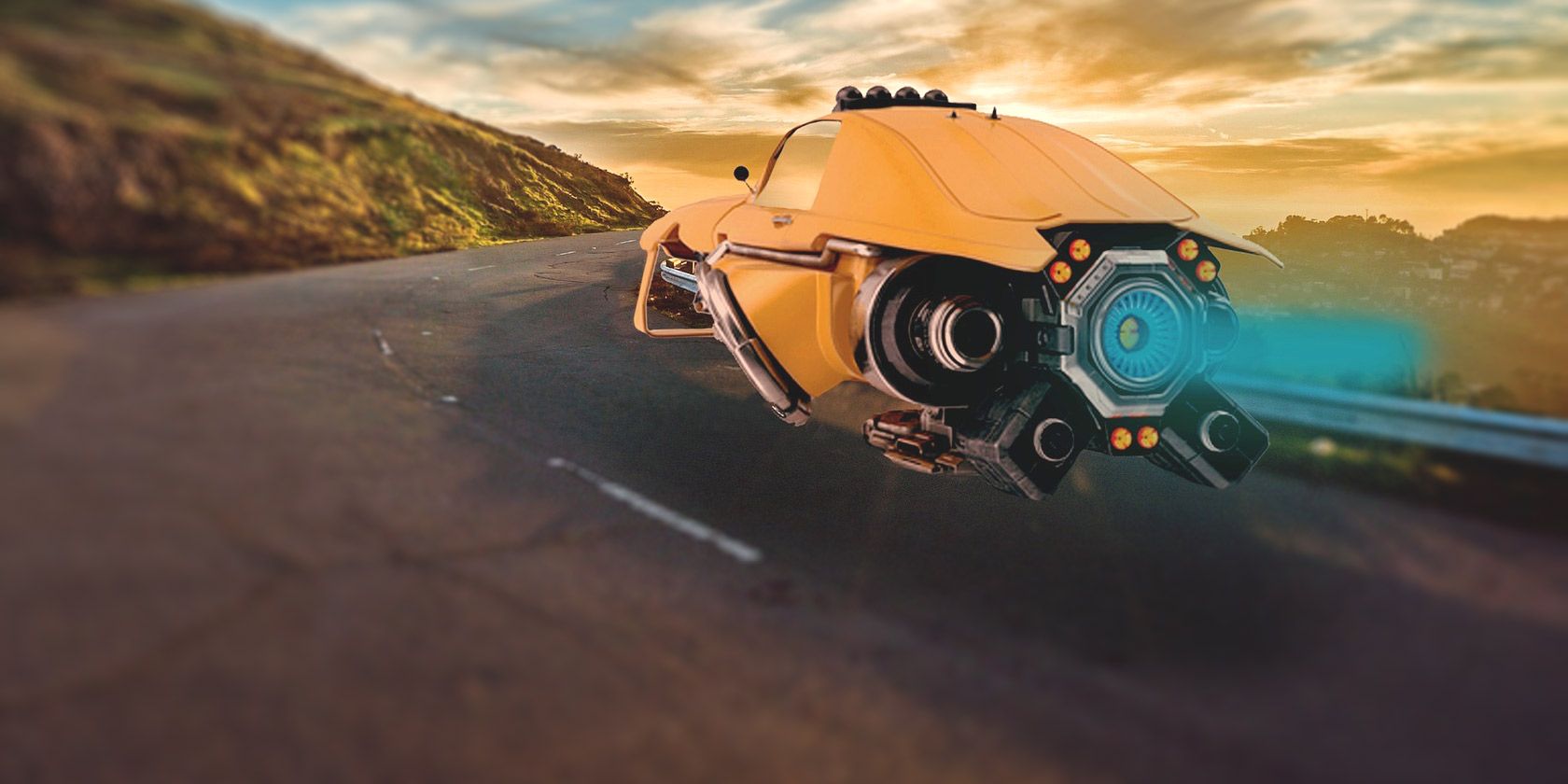 When will flying cars finally be ready for public society?

When you think of a flying car, you imagine a car taking off in the middle of the road and hovering through the city. It’s something sci-fi movies have been obsessed with for as long as the genre has existed. More importantly, people have been trying to turn this fiction into reality for over a century now.

Futurologists in the mid-1900s predicted that flying cars would fill the skies by the end of the 20th century, completely changing the way we move. And yet, we haven’t seen any major signs of this happening. At least not yet. Let’s see why.

A brief history of flying cars

At the turn of the 20th century, people saw flying cars as the answer to better transportation. Even when cars had just been made available to the public, the lack of a competent road network led people to fantasize about flying cars.

Fascinated by the idea, Glenn Curtiss, founder of the American aviation industry, built the very first prototype of a car-airplane hybrid called the Curtiss Autoplane in 1917, shown below. The prototype could take off from the ground but could not fly. As a result, many prototypes were built and tested but could not get any approval for series production.

Later, in 1946, American inventor Robert Edison Fulton Jr. built the Fulton Airphibian. It was the first flying car prototype to achieve flight safety certification from the Civil Aeronautics Administration (CAA). But due to the huge manufacturing costs, he never saw the production phase.

Since then, many companies and government organizations have invested in the design of a flying car, but only a few have been able to develop working models that work as both a car and an airplane.

Current working models of flying cars can take off and land on a runway, just like an airplane, while functioning like normal cars on the road. They have foldable wings that retract for road travel and unfold for flight.

Successful prototypes include the Aeromobil 4.0, the Klein Vision AirCar, the PAL-V Freedom, and the Terrafugia transition. The last two models have already acquired certifications and are available for purchase. And the others have made numerous test flights and should be available soon.

The challenges of building a flying car

Despite the existence of functional models, none of them have a sufficiently suitable design to be eligible for mass production. This is because designing such a dynamic vehicle invites a lot of complicated challenges. A flying car must achieve two main objectives: to fight friction by accelerating and to fight gravity by flying away.

Therefore, the two problems require different solutions. Attempting to combine the two has resulted in impractical and dangerous designs. Many existing models have flying parts and exposed sensors, making them vulnerable and brittle to adverse conditions.

A VTOL flying car needs a huge amount of power for takeoff, a lightweight body for air travel, and a sturdy structure for the road. Some solutions under study include carbon fiber composites to reduce weight and high energy density batteries to pack more power than a regular battery of the same size.

Besides the lack of design solutions, another big concern is safety. A malfunction in an airplane can lead to a disaster with a significant number of deaths. And since flying cars hover right over cities, there is an increased threat to passengers and people below.

Therefore, flying cars must withstand adverse weather and road conditions to avoid civilian casualties. In addition, obtaining safety certifications from road transport authorities and aviation authorities is a challenge in itself.

Additionally, if flying cars were available for commercial use, anyone driving them would need a Private Pilot License (PPL) in addition to the regular driver’s license. And even then, there is an increased possibility of accidents due to human error.

With growing environmental concerns, sustainability has become a top priority. And flying cars have to fit into that narrative if they are to become mainstream. Because of their huge energy needs, flying cars can contribute to climate change. Even if we use electricity instead of fuel, the toxicity of used batteries will always remain an issue.

In addition to all this, flying cars also produce loud hums. This will negatively affect the surrounding wildlife – potentially disrupting the ecological balance – and could cause disruption to people on the ground.

Another big challenge is the protection of privacy. For example, a stranger circling his car flying over your backyard at 3 a.m. is really not something we would appreciate. A new set of rules and regulatory guidelines will be needed to deal with such situations, including restricted areas and flight schedules and carefully planned air routes.

Related: Electric Cars Are Not As Green As You Think. Here’s why.

The shift in focus towards VTOL planes

For now, making a functional and safe flying car that performs equally well on the road and in the air is simply not viable. So, for now, tech companies are ditching the on-road part of this equation and focusing only on the aerial part. This put VTOL planes in the limelight. VTOL planes are air mobility vehicles that take off and land vertically, but have no on-road capability.

Unlike flying cars, the manufacture of a VTOL aircraft is possible. The abandonment of road capabilities will considerably facilitate obtaining a safety certification from the aeronautical authorities. However, with the exception of the design, all the challenges of flying cars also apply to VTOL planes.

Over the past decade, several companies, including Joby Aviation, Boeing, Uber and Toyota, have invested in building eVTOL aircraft. These vehicles will run on electricity and be automated to reduce the risk of human error, thus improving safety.

Ideally, they will be able to do anything a self-driving car can do, but in the air. If successful, eVTOL aircraft will be used as public and private mobility vehicles. However, there is still a long way to go before they are finally available to the public.

When will the flying cars be ready for the public?

When motor cars became mainstream around the 1900s, they created massive industries that changed our standard of living forever. But the transition was not easy. It took decades of innovation to make cars affordable for the average citizen. Something similar has to happen with flying cars.

Unfortunately, the technology needed to produce a real flying car that works on land and in the air does not exist in today’s world. And even if that were the case, we would still have a dozen other big concerns to address before they become mainstream.

The lack of infrastructure, the need for new regulations, the environmental impact, the uncertainty of public opinion, noise pollution and so many problems like this await you. Although there are working models of flying cars, their safety and reliability is still questionable.

Having said that, we are making progress. EVTOL aircraft will be available to the public over the next decade. And as is the nature of technology, they will become cheaper over time if demand increases and mass production lowers the unit cost. However, calling them cheap would probably still be overkill.

Ayush is passionate about technology and has a university education in marketing. He enjoys learning about the latest technologies that expand human potential and challenge the status quo. Besides his professional life, he enjoys writing poetry, songs and engaging in creative philosophies.

Bilia and Volvo Cars have reached agreement on the future