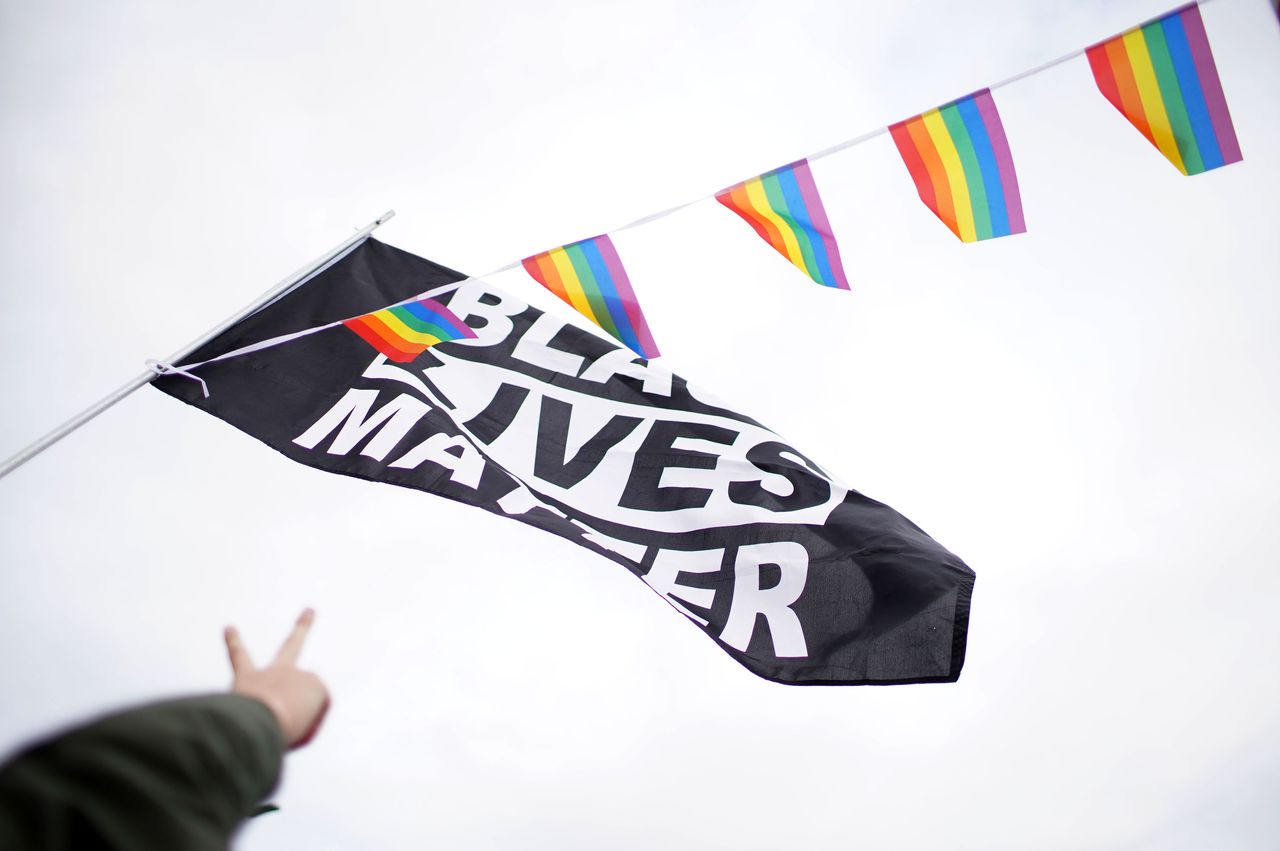 Worcester School of the Nativity has received over $100,000 in donations since the Bishop of Worcester stripped it of its Catholic identity for flying Pride flags, BLM

Bishop Robert McManus’ decree prohibiting Worcester’s Nativity School from identifying itself as a “Catholic” school on Thursday quickly gained national attention, which in turn attracted a whole new group of donors to the college.

Since the bishop issued his decree, Nativity President Thomas McKenney said the school has received more than $100,000 in donations from more than 1,200 people from across the country.

“The Nativity is grateful and inspired by the outpouring of support it has received from its families, elders and benefactors, as well as people from the Worcester community and beyond,” McKenney said in an email. mail.

McManus issued the executive order after asking the school to remove Pride and Black Lives Matter flags flying from its grounds for months.

“The waving of these flags in front of a Catholic school sends a mixed, confusing and outrageous message to the public about the Church’s position on these important moral and social issues,” McManus said.

The school refused to remove the flags. McKenney said they signaled that all were welcome at the school and celebrated “the human dignity of our parents, friends and neighbors who have and continue to face hatred and discrimination.”

Many members of the Worcester community supported Nativity’s decision not to remove the flags, including state representatives Jim O’Day and David LeBoeuf.

He then applauded the school management and said hate had no place in Worcester, or in the Catholic Church.

“It’s really disappointing that Bishop McManus is devoting so much energy to bashing the @NSWPres over the flags,” LeBoeuf tweeted on Tuesday, “Can’t say I’m surprised after past sectarian statements at Holy Cross .”

LeBoeuf questioned the timing of the bishop’s decision, citing the nonprofit Living in Freedom Together’s recent call for the Archdiocese of Boston to review recent allegations of sexual abuse in the Diocese of Worcester.

“Isn’t it ironic that this flag controversy comes days after @liftworcester asked the Archdiocese of Boston to investigate sexual abuse allegations because the Diocese of Worcester isn’t holding a process adequate who listens to the survivors?” LeBeouf tweeted.

LeBeouf praised the school for the work it does in preparing mostly young men of color for service careers.

“The school lives by (its) values ​​and no unelected bishop can tell students otherwise,” LeBoeuf said.

LeBoeuf grew up in the Catholic Church and said it’s his faith that drives him to champion the causes that the Pride and Black Lives Matter flags represent.

“Faith is defined by its relationship to a higher power, not by the words of one man,” LeBoeuf said.

Guillermo Creamer Jr., an openly gay alumnus of the school and head of the city’s Human Rights Commission, also took to Twitter to share his thoughts.

“I’m proud of the leadership the school has taken in promoting inclusivity,” Creamer tweeted. “The bishop’s outdated rhetoric has no place in Worcester. It’s time to continue to promote inclusion and acceptance in the church.

The school said it would appeal McManus’ decision through appropriate channels provided by the Catholic Church.

McKenney said the bishop’s actions will not change the school’s mission, operation or impact. The school receives no funding from the diocese and operates independently of it.